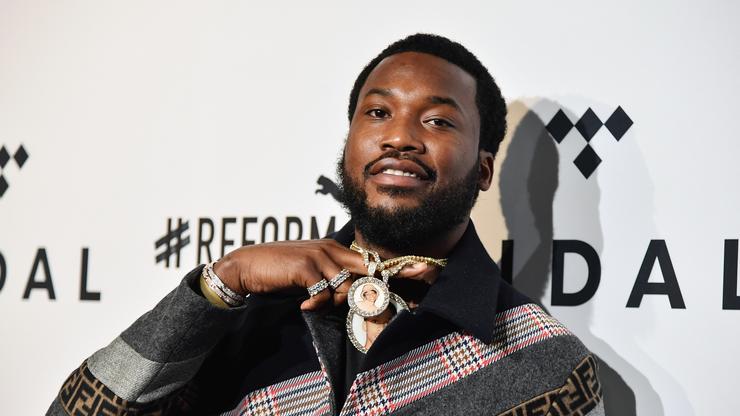 Meek Mill is calling for Young Thug and Gunna to be released from prison following the recent YSL indictment.

Meek Mill is using his platform on social media to call for the release of Young Thug, Meek Mill, and the rest of the 28 total members of YSL recently named in a massive indictment. Mill, whose long been an advocate for prison reform, posted about the case on Twitter, Wednesday morning.

The 56-count indictment was filed against the members of the record label, last month. Thug was initially charged with conspiracy to violate the Racketeer Influenced and Corrupt Organizations Act (RICO) and participation in criminal street gang activity; however, after a raid on his house, he was hit with several additional charges. Gunna has been charged with one count of conspiring to violate RICO.

Mill isn’t the only rapper to come out in support of YSL. Just earlier in the day, Cordae shared multiple tweets criticizing the prosection’s intended use of rap lyrics as evidence in the case.

“Free the Whole YSL Family! They showed me more genuine love than damn near anybody!” Cordae wrote in his first post.

He followed that up: “Protect Black Art! Also Using Lyrics against someone on trial is nuts! It’s a form of self expression that shouldn’t be used in a literal sense especially in a court of law!!!”

The indictment lists several songs by Young Thug and Gunna including YSL’s 2020 compilation album, Slime Language 2, which features “Take it to Trial,” “Ski,” and “Slatty.”