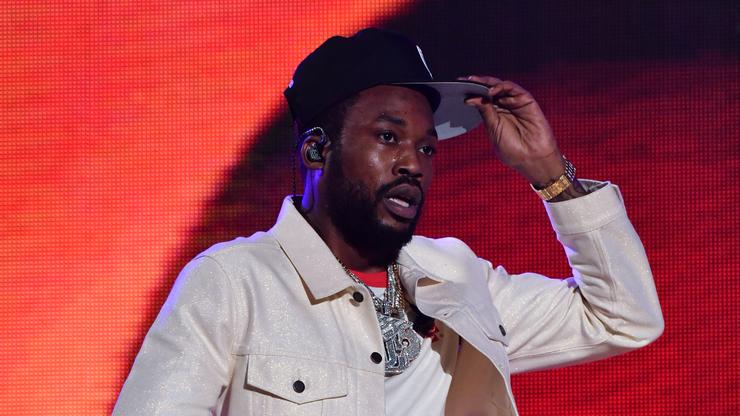 The rapper shared a video where he asked to leave the flight because he didn’t feel safe.

We’ve seen an increase of people sharing their alleged racially-motivated interactions while out and about. These videos have become a common occurrence on social media, especially with “Karens” having meltdowns and certain businesses facing accusations of discrimination. Sometimes, celebrities also record their interactions, and it seems that Meek Mill believes he was targeted by a flight attendant.

Meek uploaded a video of him speaking with the attendant after the rapper and his entourage were asked if they were smoking weed on the airplane. The attendant said he smelled it, so he had to check.

In the clip, Meek is irritated with the attendant and told him that they just got onto the plane “30 seconds ago,” showing that everyone was sitting in their seats, ready for the flight. “Let us off the plane. I don’t feel safe,” said Meek. “You actin’ real racist, real crazy, like, was we smokin’ weed.”

Over the video, the rapper added, “He asked was we smoking weed on his plane… We just got on 20 seconds ago … racist p*ssy slowed my whole day up??? I need to book a plane in NYC ASAP!!! His energy from when we walked up I knew he racist! Just look what company is this jet under.”

The clip has caused a debate, as some people have supported Meek while others thought the attendant asked a valid question if he smelled marijuana. Check it out below and let us know what you think.