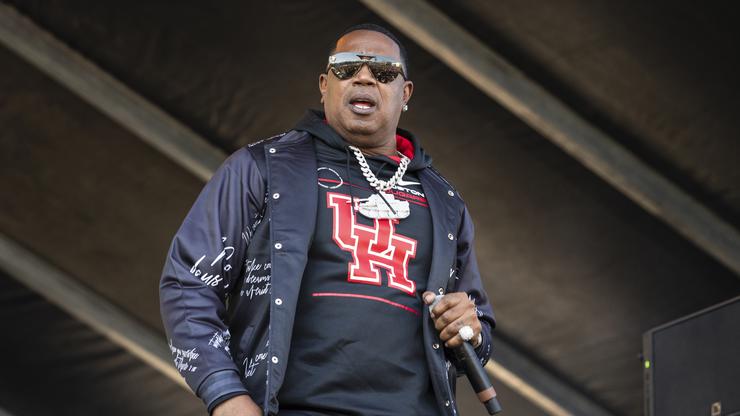 The No Limit icon performed at the festival and recalled the crowd being hyped because it was “that type of day.”

He has been known to rock a festival stage or two throughout his career, so when it comes to addressing controversies involving live shows, Master P knows the inner workings of events like Astroworld. The Rap icon performed at the controversial event on Friday (November 5) during the day, and he chatted with TMZ about what his experience was like at the festival.

“It was good, it was turnt up. It was a great show, it was like history in the making,” said P. “Travis Scott had all those people come out there and show up and then the tragedy happened. It was just blindsided to everybody.”

“My condolences goes out to the ones that lost they lives and to they families. It’s just a freak accident. To me, the barricades was a little smaller. Then you got younger kids, you know, they coming there just to turn up. I feel like it could have had a lot more police inside than they had outside.” Master P added that the energy was heightened because the crowd was excited.

“I had a kid jump on stage with me but I kinda knew that this was gonna be that type of day,” he added. “To be honest with you, it felt safe because when you do big concerts like that, you never expect nothing to happen, kids just to have fun, somebody might fall down or whatever. They have paramedics on the scene so it’s just, all I can say, it was crazy, ’cause you just don’t know.”

“When you get that many people in one place, you know something might happen… But you’re not expecting that.” Watch Master P explain his thoughts about the Astroworld tragedy before.