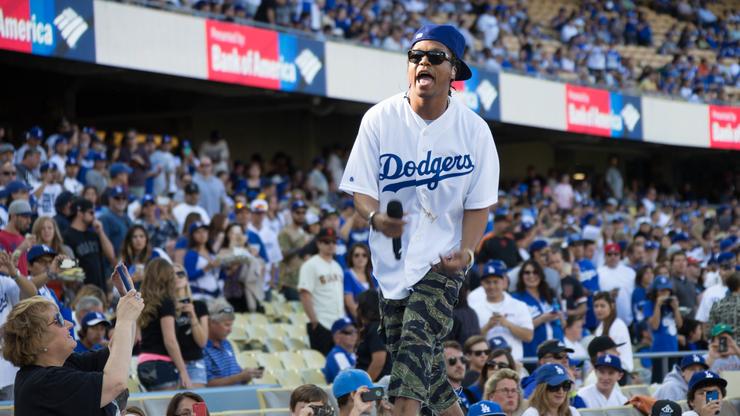 Lupe Fiasco wants to make sure his concerts are COVID-free.

Throughout the last eight months, the COVID-19 pandemic has wreaked havoc on the entire world and for the most part, it has put life on hold. As approach the one-year mark of the pandemic, it’s clear that people are fed up and have been hoping for something that could restore order. Well, it seems like that very thing has arrived as numerous companies have announced effective COVID-19 vaccines that are now awaiting approval.

The UK has already approved Pfizer’s new vaccine and on Tuesday, 800K people will be able to take it. Artist Lupe Fiasco saw this optimistic headline and took to his Instagram where he noted that only those who are vaccinated will be allowed to come to his shows. While it’s going to be hard to check for something like that, there is no denying that Lupe just wants to keep his fans safe.

With conspiracy theories about the virus running rampant, there has been a lot of anti-vax sentiment going around, which ultimately led to a polarizing response in Lupe’s comments section. Some fans feel like the artist is leading his supporters down a dangerous path although it’s hard to see how that’s the case when these new vaccines have been effectively tested.

Either way, vaccines continue to be a polarizing subject and that’s not going to change anytime soon.