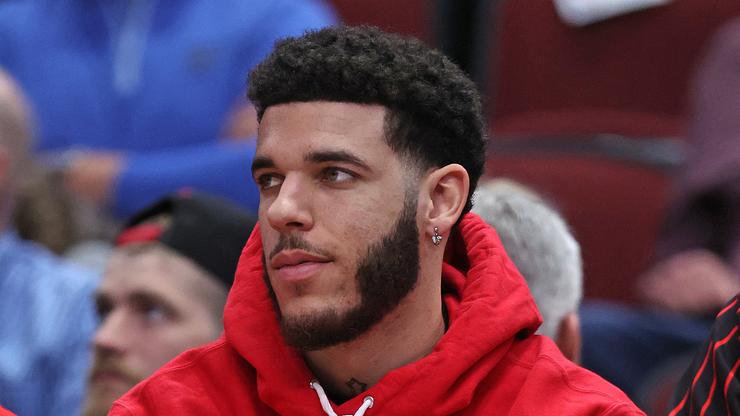 This could spell trouble for the Bulls.

Lonzo Ball was having a truly incredible season with the Chicago Bulls this past year. He was all over the court and he showed people that he can be a top tier point guard in the NBA. From his improved shooting to his defense, there is no doubt that Lonzo could have taken this Bulls deep into the playoffs.

Unfortunately, an ill-timed knee injury proved to be a huge burden on his season. The injury required surgery on his meniscus, and since then, there has been a lot of speculation about his recovery, or lack there of. There is this sense that Lonzo isn’t getting better, and the team is worried about what this could mean going into next season.

In a new report from The Athletic, it was stated that there is “concern by the week” and that some within the Bulls don’t think Lonzo will be ready by the time the season starts. His injury just won’t improve and he might even need a second surgery. It is the worst thing that could happen to the Bulls especially since they might lose Zach LaVine in free agency.

This is a developing story so stay tuned to HNHH for all of the latest news and updates from around the basketball world.