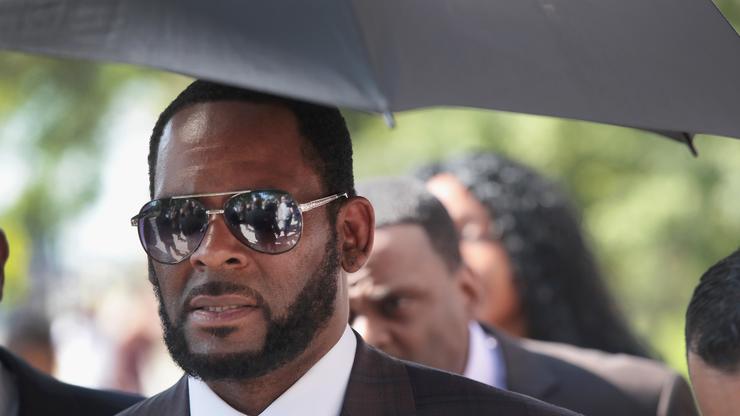 London On Da Track’s mom says that R. Kelly once threatened her, during her testimony at the singer’s trial.

London On Da Track’s mother, Cheryl Mack, testified that R. Kelly once threatened her regarding a lawsuit one of her clients filed against him. The disgraced singer’s trial for sex crimes is currently ongoing in Brooklyn, New York.

Mack claims that she began working with Kelly in 2005 while she was managing a 17-year-old singer named Precious, who Kelly had taken an interest in. Mack says their relationship came to an end when her client threatened to sue Kelly for sexual harassment.

“He told me she was trying to file a lawsuit, and I needed to pick a team,” Mack recalled during her testimony, Friday. “He said, ‘Generally in these situations, people come up missing.”

Late pop icon Aaliyah is another artist Kelly is alleged to have coerced into a sexual relationship. Aaliyah’s uncle, Barry Hankerson, said he wanted to go after Kelly after he found out, but refrained.

“To be very honest with you, of course, I was upset. I had to really, really consider what my actions would be,” he said on The Rickey Smiley Morning Show. “And really I found out, I wasn’t a hardcore criminal. I couldn’t kill nobody. So, I took it, I’m a Muslim, and I went to Minster Farrakhan and we just prayed about it, resolved ourselves to let God handle him. I think that’s what’s going on. Ain’t no sense in two lives getting destroyed.”