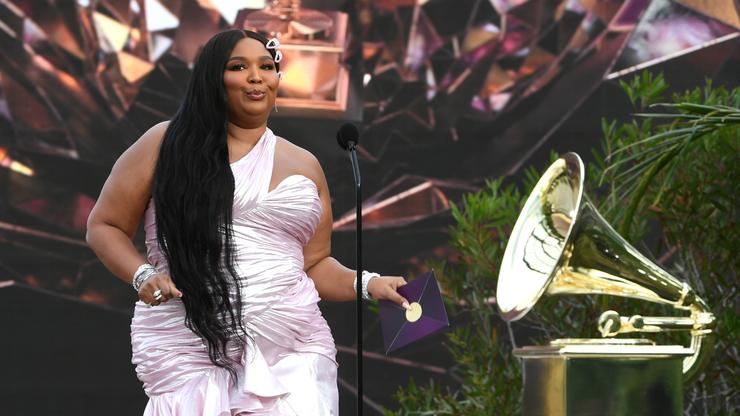 It is the artist’s first solo release in two years.

Lizzo is making her return to the music world next week, after about a two year hiatus following the release of her third studio album Cuz I Love You. On August 13th, she will release a new single called “Rumors,” teasing the beginning of a new era of music for the 33-year-old artist. Fans last heard from Lizzo in 2019, when she released a collaboration with close friend and artist Charli XCX titled “Blame It On Your Love.” She has taken home Grammy awards in 2020 for Best Urban Contemporary Album and Best Pop Solo Performance for her hit song “Truth Hurts.”

At the 2020 Grammy Awards, she was the most nominated artist with eight nods in multiple categories. Cuz I Love You had a shot at Album of the Year, which highlights the reach of the commercial success she has received in recent years. Lizzo has been active on social media despite the musical silence, teasing her hard work in the studio. She began with a cryptic post on Sunday before announcing the single on Monday.

Using a simple caption and the “shush” emoji, Lizzo hinted at big things to come before the full announcement was made. In the follow-up post revealing the single title, her caption reads: “NEW ERA B*TCH. ‘RUMORS’. 8/13.”

The caption is followed by multiple “shush” emojis, while the glam photo of Lizzo, shot by photographer Jora Frantzis, shows the singer and rapper doing the matching “shush” pose. It’s clear what direction the theme and content of the single will be given the song title and the use of the “shush” motif.

Check out the single cover below. What are you expecting from Lizzo’s newest single? Let us know in the comments below.