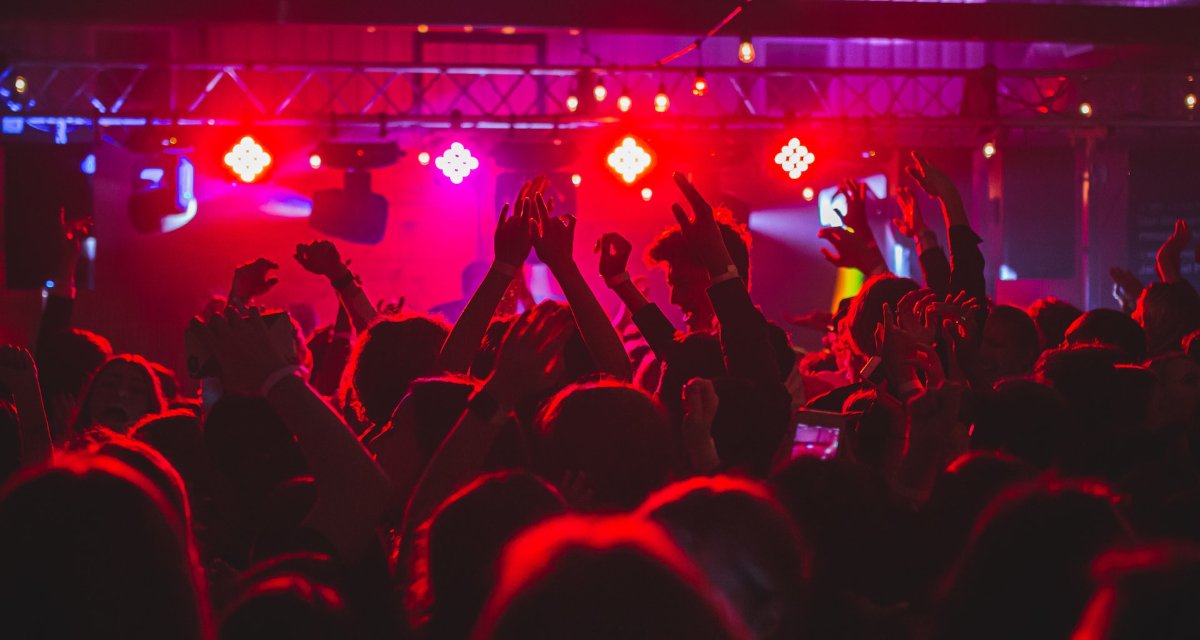 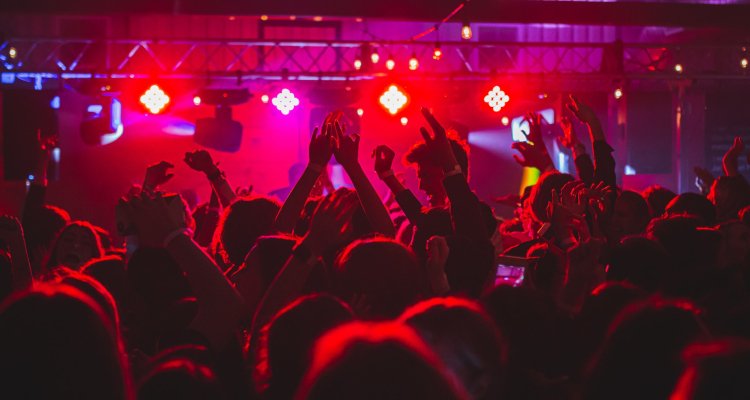 Live Nation (NYSE: LYV) has officially debuted a $59 “Club Pass” that, as its name suggests, will afford customers unlimited access to shows at specific clubs through 2022’s end.

The Beverly Hills-based promoter just recently unveiled the Club Pass, which will remain available for purchase until September’s conclusion. Fans can shell out $299 (service fee not included) for a pass that will allow them to attend concerts at all 52 of Live Nation’s participating clubs – though a total of just 200 of these bargain passes are part of the promotion, per the company’s website.

Beyond the all-encompassing $299 option, the initially mentioned $59 Club Pass will enable buyers to attend unlimited shows at a single club, Live Nation relayed – though this more affordable tier costs up to $79, depending upon the precise location at hand.

On the fine-print front, the publicly traded entity communicated that the non-refundable Club Pass excludes “seated events, third party rentals, and special events,” a number of stand-up comedy performances among them.

Additionally, Live Nation made clear that it won’t be sending Club Pass customers physical (or digital, save for a commemorative NFT) proof of their purchase. Instead, passholders will have to “go directly to the box office with your photo ID the night of the event you wish to attend to receive a ticket for entry,” the company’s website states.

“Redemption can only be done the night of the event,” the Club Pass FAQ section proceeds, noting also that some “sold out shows are included” in the program – making it especially important for prospective attendees to research and plan to avoid showing up for potentially inaccessible gigs.

It’s unclear whether the Club Pass is a sign of sluggish demand for club shows (particularly with numerous festivals and non-club concerts having returned in 2022), a means of driving attendance, or even a test ahead of a wider program down the line.

The ever-controversial Live Nation last month revealed that it had achieved the highest quarterly concert attendance in company history during Q2 2022, besides indicating that it had already sold more passes in 2022 (100 million) than in all of 2019.

Nevertheless, total 2022 ticket sales for all companies and markets, despite experiencing a significant revenue jump from their pre-pandemic levels, have thus far failed to rebound from 2019 in terms of overall volume, a study found.