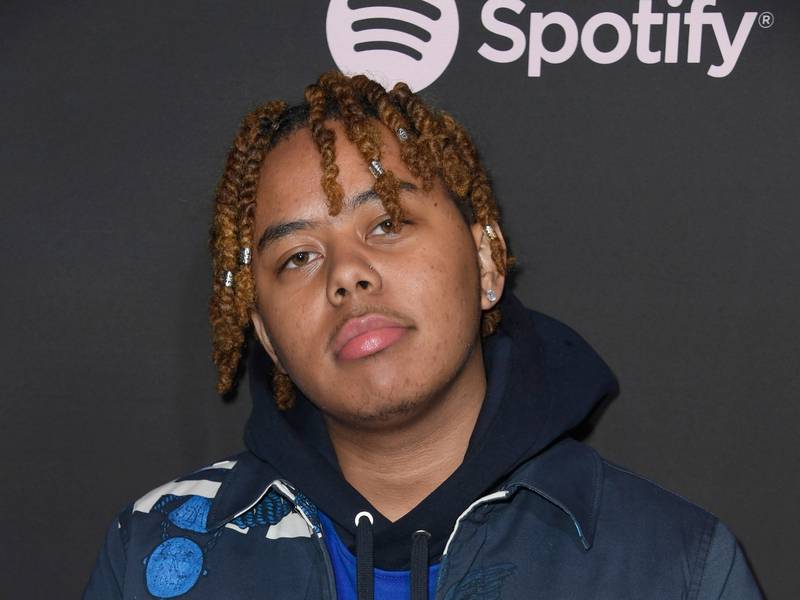 A collab between Lil Wayne and YBN Cordae may be coming down the pipeline in the relative future.

On Saturday (May 23), Cordae was a guest on Wayne’s Young Money Radio show on Apple Music and spoke about his debut album, what he’s been doing in quarantine and working on next — his sophomore album. While Cordae was discussing the latter, Weezy jumped in to fer his services.

“All you gotta do is text me the song,” Wayne said. “I’ll murder it and send you the finger so you know it’s dead.”

With a “say less,” Cordae made it clear the fer was welcomed.

In addition to a potential Wayne feature, the YBN rapper fered more details about the follow-up to his debut The Lost Boy, including when to expect it.

“Probably later this year, I’ve just been working on it,” Cordae revealed. “Ain’t shit else to do, but work.”

He also said he’s about 50 songs in, but features and a title are still being figured out.

The Grammy-nominated project The Lost Boy was released in 2019 and featured appearances from Chance The Rapper, Ty Dolla $ign, Meek Mill, Pusha T and more.