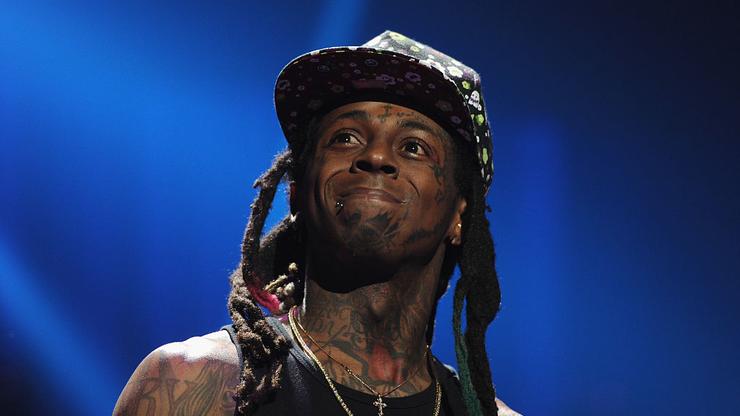 With the ten-year anniversary of “Tha Carter IV” on the way, Lil Wayne announces a Q&A session on Twitter.

Lil Wayne‘s Tha Carter IV is an interesting album. While it was initially seen by some as a disappointment, especially in the shadow of its classic predecessor, the years have been quite kind on the album’s legacy.

Now, many who might have once criticized the project have come to appreciate it as a solid body of work, with a number who even cite it among Wayne’s best projects.

With the official ten-year anniversary set to go down on August 29th, Lil Wayne took to Twitter to announce an upcoming Q&A session surrounding the album. “To celebrate 10 years of #ThaCarterIV I will be doing a Q&A,” writes Weezy, opening the door for a flood of fan interaction. “Submit your questions using #AskWayne and I’ll answer them on 8/28.”

As of this moment, questions are already pouring in. Should Wayne actively engage and respond at length, we ultimately stand to learn a great deal about one of his most interesting albums. With several songs written during Wayne’s stint at Riker’s Island, hearing first-hand about some of his experiences creating Tha Carter IV may very well enhance the listening experience for a current-day audience looking to revisit the 2011 project.

Should you be interested in participating, you can ask a question of your own on Twitter using the #AskWayne hashtag. He’ll be providing his responses on August 28th, so keep an eye out accordingly. Ten years removed from Tha Carter IV, how do you feel about the project? Also, are you excited to hear any of the three new albums Wayne has on the horizon?