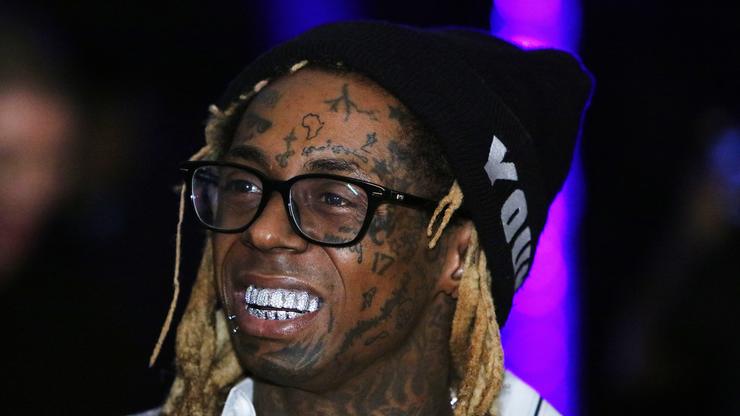 Wayne’s alleged former attorney claims the rapper refuses to sit down for a deposition.

There wasn’t a concern in the room when Lil Wayne celebrated his birthday with a few of his friends days ago. It was said to have been a last-minute, impromptu meetup to honor the Rap icon for his big day, and while Nicki Minaj shaded her longtime friends for excluding her from the festivities, they still had a good time, sans their first lady.

However, Weezy still has some legal troubles haunting him, and according to Radar Online, the rapper is facing accusations that he won’t sit down for a deposition.

Ronald Sweeney, Wayne’s former attorney, is suing the rapper for $20 million. He claims that Wayne didn’t pay him his full commissions connected with certain business moves and he’s going after what he claims he is owed. Sweeney said he took over the role as Wayne’s manager after Cortez Bryant was reportedly fired.

Wayne was reportedly supposed to sit down for a deposition on August 24 but Sweeney made claims that the rapper didn’t show up. When asked to provide another date, Sweeney alleges that Wayne refuses to do so. Now, Sweeney has filed documents asking for the court to intervene and order the rapper to answer questions pertaining to the accusations against him.

The suit says Wayne “failed and refused to pay Plaintiffs his promised 10% of the recovery from lawsuits, 10% of the sale of master recordings owned by Lil Wayne’s record label, and then 17% in general commissions that he owes to Plaintiffs in connection with Plaintiff’s day to day management activities.”

Meanwhile, Wayne has fired off a lawsuit of his own. He claims that Sweeney never acted as his manager and had been “overcharging him for years.” According to Weezy, he’s dished out over $20 million to Sweeney and does not believe he should pay the attorney anything another penny.