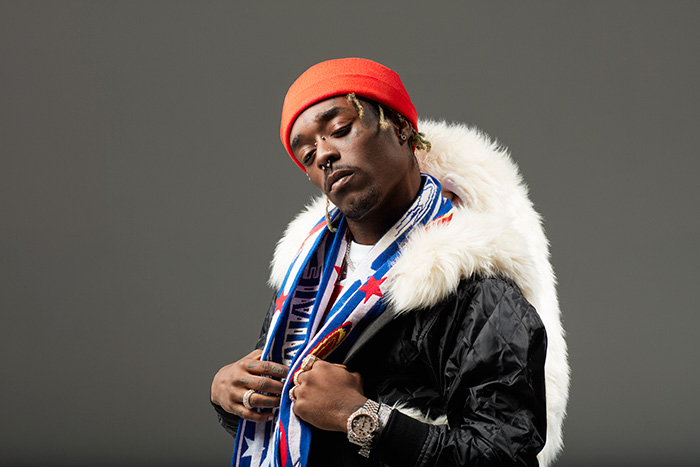 Lil Uzi Vert is starting f 2018 in a good “Mood,” thanks to a new collaboration with TM88, Southside, and Marshmello.

Uzi shared a preview the thumping track on social media with one his signature dancing videos last year.

“Ooh,” he sing-raps. “Why you wanna mess up my mood / Wish that you were me ’cause you’re not cool / Lookin’ like a fool / Like a dog barking at the moon.”

In July, TM88 told Rap-Up that he’s been hard at work with Uzi. “We’ve really been working,” he said. “I just talked to him yesterday so I gotta send him some more beats.”

At the time, TM also teased a new 808 Mafia project. “Me and Southside are working on this 808 Mafia album,” he said. “We got Future, Gucci, Thug, there’s a lot people. It’s executive produced by me, but we got somebody else that’s big helping me out too.”