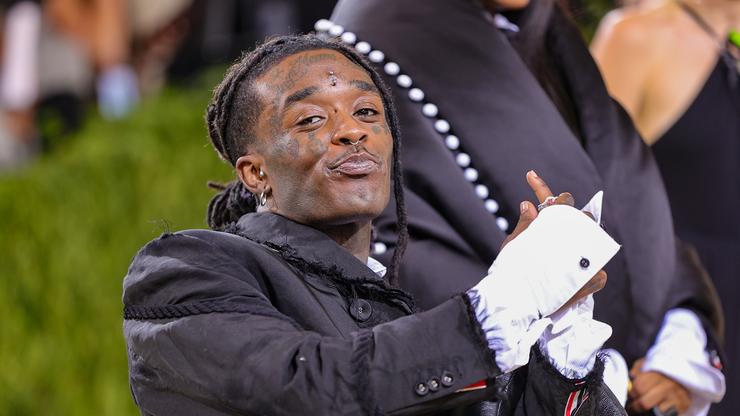 Lil Uzi Vert has been making his fans wait for new music and as of late, they have grown impatient. For instance, Uzi said he would be dropping The Pink Tape before Halloween, although he ended up telling a fan on the street that he was going to take his time before dropping anything. At this point, all hope was lost and fans were gaining accustomed to the idea that it’s probably going to be weeks and months before Uzi provides his fans with new music.

Well, today, Uzi threw fans for a loop as he unveiled a new snippet and music video teaser for a brand new song called “Demon High,” which is going to drop tomorrow.

In the clip below, Uzi can be seen on the school bus where he is surrounded by bullies who immediately steal his skateboard and push him around once he gets off the bus. The entire video has a very obvious Halloween vibe to it and based on the song itself, it’s clear that we will be getting some melodic Uzi. Needless to say, fans are very excited about hearing some new music in just a few hours’ time.

You can check out the brand new snippet, down below. Let us know in the comments section what you think, and stay tuned to HNHH for all of the latest updates from the music world.

A post shared by Goyard Life( NO STYLIST)1600 (@liluzivert)