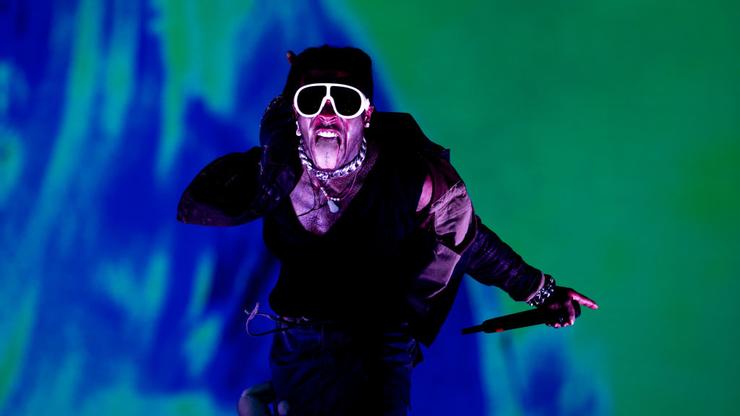 Lil Uzi Vert is an enigma. The 26-year-old Philadelphia-raised recording artist is one of the most interesting characters in the hip-hop world and he continues to evolve, thinking of ways to refresh his look over the years. Ahead of his Rolling Loud performance on Sunday night, the rapper showed off his latest update, getting a tattoo on his tongue and re-inserting the diamond that he bought for his forehead.

Calling himself a “rager” and showing that he’s a walking impulse decision, Lil Uzi stuck out his tongue for the camera and showed his brand new tattoo. Considering the placement of this ink, the tattoo likely won’t stay in the best condition for too long, but it’ll definitely stick around for the next few years before fading significantly.

In addition to the new tongue art, the Eternal Atake superstar put back his supposed $24 million diamond on his forehead for this weekend. The rapper previously took it out for a few weeks but it appears as though he’s back at his highest form while completing his upcoming Pink Tape.

Uzi was one of the primetime performers at Rolling Loud in Miami last night, but fans were frustrated when Roc Nation blocked the festival from live-streaming his show. Thankfully, HNHH was live with Uzi’s performance on Instagram, so fans weren’t left completely in the dark.

What do you think of his new tongue tattoo?