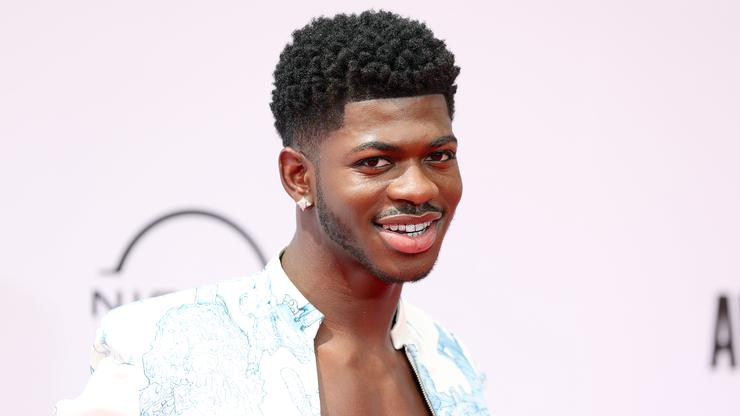 When he announced that he would be releasing “Satan” Nike Air Max 97 sneakers the internet almost imploded. Lil Nas X faced an onslaught of backlash and when it was revealed that the shoes allegedly contained human blood, things only got worse. Soon, Nike issued a lawsuit to halt sales and everyone from sports figures to artists to politicians were weighing in about the “demonic” controversy.

It was all labeled a ploy by Lil Nas X to show the hypocrisy and inauthentic activism that many people express, and while it has further caused the rapper’s detractors to accuse him of being a part of a nefarious agenda, his career hasn’t suffered.

This week, Tony Hawk surfaced with a similar blood-bound release, albeit without Satan attached, and it is creating quite a buzz. In unlikely news, ESPN reports that Hawk and his team have created the “Liquid Death Skateboard” that is “infused” with Hawk’s blood. Water company Liquid Death is often affiliated with extreme sports and its players, and offered only 100 of these limited edition skateboards for sale.

According to ESPN, “two full vials” of Hawk’s blood were drawn from the champion sports legend before it was mixed in with paint. Senior account manager Jake Tredo said, “Tony’s bled plenty on skate ramps before, so a little more blood for this wasn’t a big deal.” Within 20 minutes, the decks were sold out.

“Although it could arguably make the world a better place, never ever use these boards to make clones of Tony Hawk,” Liquid Death tweeted. Lil Nas XX retweeted a report about the boards and added, “Tony in his lil nas x era.” Check it out below.