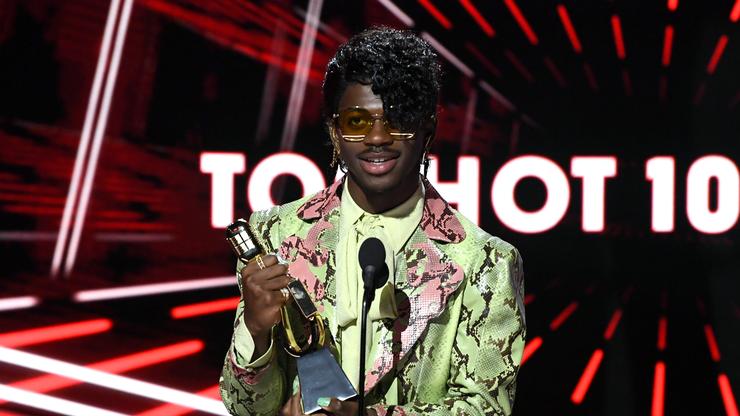 The “Old Town Road” singer had mixed feelings about the attention.

As early as June 2019, Bobby Lytes of Love and Hip Hop Miami has been chasing after overnight hip hop sensation Lil Nas X. In a tweet from July, Bobby reached out to his fans, asking, “Y’all I need help! So I like Lil Nas alot but he’s been ignoring me and a bad bitch never gets ignored. Now I’ve always had a crush on Tyler The Creator, but I really want to give Lil Nas a chance. What do I do?”

On Thursday, Lil Nas X finally responded to Bobby Lytes after being put in the hot seat on The Morning Hustle Show. Lore’l asked the rapper why he doesn’t give any love to Lytes, since he “goes really hard… to try to get your attention.”

“You just put me on the spot, huh?” Lil Nas X asks, clearly uncomfortable with answering the question. He says he never actually talked to Bobby in person, and claims that he never thought Bobby was serious about having a crush on him. Lil Nas X also follows up by shutting down any relationship claims, saying “He’s cute, like, I’m not even really, like, into relationships or nothing right now though.”

Bobby Lytes was definitely flustered after seeing the video. He first took to Twitter to respond, tweeting, “Y’all know I’m gagging….. let me gather my thoughts….”

Lytes then went on his Instagram stories to tell some of his followers to back off. Lytes says he’s trying to bring good energy into 2021, and then jokingly says that he accepts Lil Nas X’s offer to take him on a date and that he doesn’t even need to pay for anything. What a gentleman.