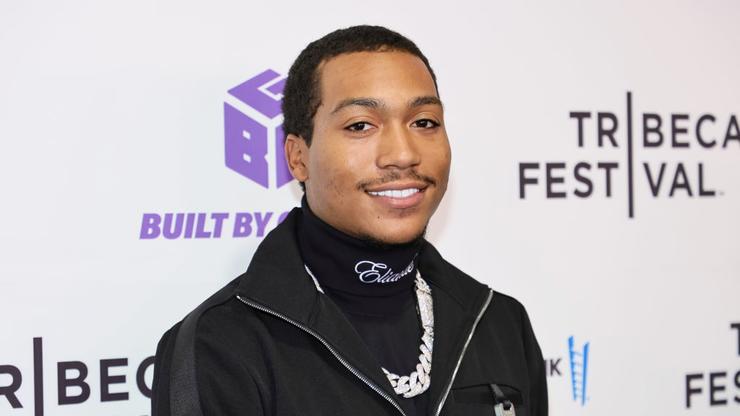 The 22-year old actor purchased a new watch after being accused of stealing a $250,000 one.

Lil Meech has a lot to celebrate these days. With season two of BMF slated to air in October, the 22-year’s old actor’s personal life is going just as good as his professional one. On Tuesday, Meech to social media to share that his charges of first-degree grand theft have officially been dropped. The young actor, and son of incarcerated Big Meech, shared the news via Instagram, writing, “God is Good. Case Dropped. Please Don’t Play With My Top.” Meech also shared a video of the celebratory gift he got himself after receiving the good news. “13/18 I only shop with Elliot and Pristine God Bless you,” he wrote.

The news comes just three months after the BMF star was arrested after allegedly stealing a $250,000 Richard Mille watch. It was reported that Lil Meech purchased a $250,000 luxury watch from Haimov Jewelers and initially put down an $80,000 deposit but never returned to pay off the balance. Haimov’s released a statement regarding the incident to business Instagram page, sharing, “Haimov jewelers Is a family business. You cannot trade a watch that wasn’t paid for to another jeweler And take the next jewelers watch and not pay them as well.”

The family added, “We all work hard for our money and do clean business. We reached out many many times but you ignore. If someone owed you 200k would you let it slide?” Although Meech hasn’t spoken out about the claims, his brand new watch and cryptic caption could possibly be a dig at his former jeweler.