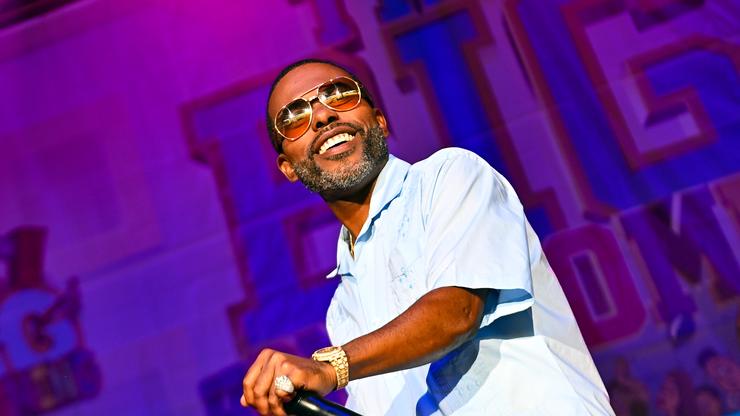 Comedian Lil Duval took to Instagram Live yesterday to update his fans on his condition following a car accident in the Bahamas that caused him to be airlifted to the hospital. In the video, Lil Duval, whose real name is Rolland Powell, appears to be in good spirits, joking with the paramedics who accompany him.

The rapper and comedian was struck by a car while riding an all-terrain four-wheeler in the Bahamas on Tuesday. He was flown to a hospital in Nassau, and suffered a broken hip. In another video posted to his Instagram page, Lil Duval shows a doctor drilling into his leg in a medical procedure to treat his injuries. Duval can be heard joking with paramedics about the situation even while undergoing treatment.

Lil Duval has made waves in the entertainment world over the past decade. Outside of his stand-up comedy tours, Lil Duval released “Smile B—h” featuring Snoop Dogg, which peaked at No. 56 on the Billboard Top 100 in 2018. He starred in films such as Grow House and the Meet the Blacks franchise and played a recurring role in the Tales television series.