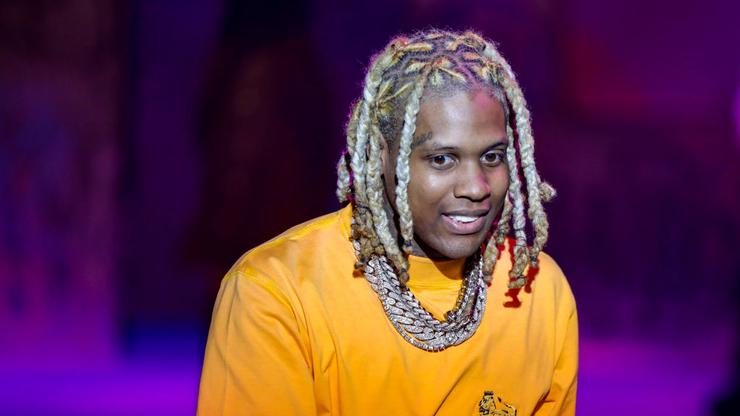 Lil Durk still has the most overall entries on the Billboard Hot 100 among rappers in 2021 after Drake and Kanye West’s albums.

Lil Durk is riding the high of his life, celebrating all year long that he’s finally broken into mainstream success. After over a decade of consistency from the Chicago rap legend, the 28-year-old artist has been dominating the charts in 2021, following up his feature on Drake‘s “Laugh Now Cry Later” with a popular album, a label compilation project, a bunch of features, and more singles. As such, he has been named the rapper with the most overall entries on the Billboard Hot 100 this year. However, after Kanye West and Drake stole the attention for the last month, many expected Durkio to take a backseat to both veterans. That wasn’t the case though, because Smurk still has a lead in the numbers department.

The rapper celebrated his standing as the rapper with the most chart hits this year, appearing a grand total of thirty-seven times on the Billboard Hot 100 in 2021. Drake recently broke records with his new album Certified Lover Boy, charting every single song from the project on the Hot 100, but even that couldn’t help him to pass Smurk. Drake presently is in second place with thirty-two overall entries. Lil Baby comes right behind with thirty songs, and Kanye West is in fourth with twenty-five hits. Polo G rounds out the top five with twenty-one Hot 100 entries.

“I’m proud of you Smurk,” said Lil Durk, speaking in the third person on Twitter.

It’s been a wild ride for Durkio over the years, but it’s been sweet to watch him reach new heights in the last few months. Congratulations to him on achieving yet another impressive milestone.