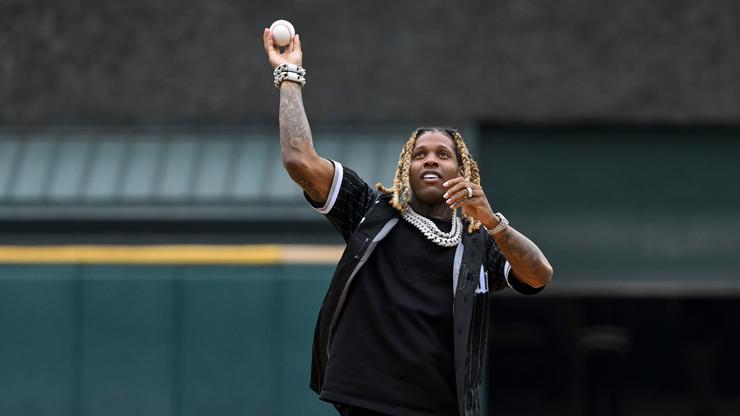 Lil Durk is one of the biggest artists in the hip-hop world right now. His career trajectory has been quite impressive as he has gone from a local Chicago legend to an artist who is working with hip-hop’s giants, including Drake, Lil Baby, and a whole host of others. His most recent album 7220 was one of his most commercially successful albums to date, and now, he is gearing up to release a deluxe version of that album.

The deluxe iteration of 7220 is going to be coming out tonight at midnight, and fans could not be more excited. Just yesterday, he unleashed a new single off the album called “Did Shit To Me” which features Doodie Lo. Now, Durk has returned to Instagram to bless fans with the complete tracklist for his new project.

As you can see from the Instagram post below, this new deluxe version of 7220 will come complete with 14 new tracks, including the song with Doodie Lo. In terms of features, there aren’t a lot, but if you are hoping to hear some other voices, you will be getting features from the likes of Est Gee, Moneybagg Yo, Ella Mai, and A Boogie Wit Da Hoodie.

Of all of these tracks above, let us know which one you are most excited about, in the comments section down below.

Stay tuned to HNHH for more news from the music world.