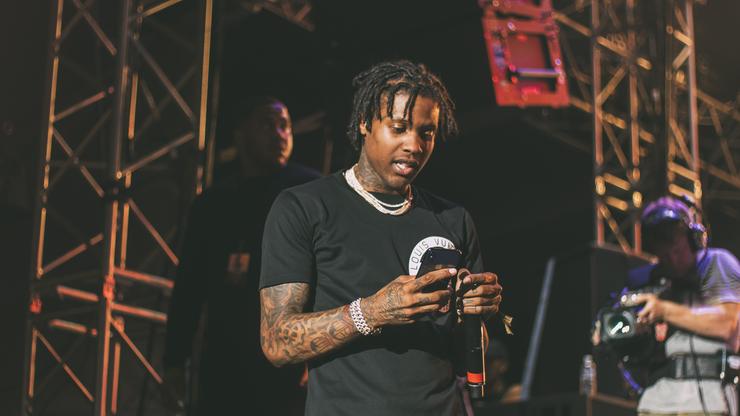 Lil Durk raises his booking price to $200,000 for shows after his career year.

Lil Durk has had the best year of his career, but it’s been dampened by horrible instances in his personal life. The Chicago rap icon kicked things off with the release of his fifth studio album, Just Cause Y’all Waited 2. The album includes his second-highest charting single ever, “3 Headed Goat” with Polo G and Lil Baby. In the summer, he featured on his highest-charting song to date, “Laugh Now Cry Later” with Drake. Finally, he released his sixth studio album The Voice a week ago, which is a tribute to his close friend King Von, who was killed the month earlier.

Needless to say, Lil Durk has had himself one hell of a year. The pandemic-proof rapper appears to finally be getting all of the mainstream attention that people thought he deserved years ago, and while he’s likely to continue growing on that front, he’s already adjusting his price to reflect his superstar year.

Taking to Twitter, Durkio revealed a raise in his booking price. “I need 200k a show now smurk top 3 out here,” wrote the rapper, inviting salty comments from people who don’t agree with his confidence. His influence has been undeniable this year though, hitting from all corners and promising even more in the next year. If anything, Durk probably deserves more after being underlooked for so long.