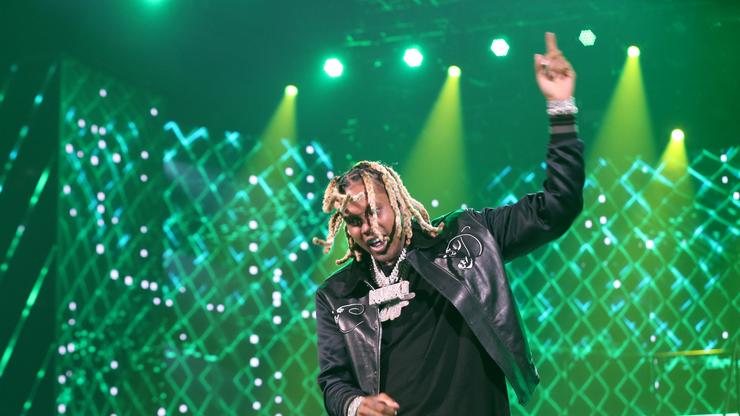 Lil Durk has nothing but praise for the pop singer.

Lil Durk‘s superstar status has risen quite a bit over the last couple of years thanks to some phenomenal singles and projects that have caught the attention of fans all across the mainstream. In fact, Durk has been featured on songs by Drake, and he even has a verse on the song “Jonah/Shoulder To Lean On” which is a cut from Kanye West’s upcoming project DONDA.

Durk has dubbed himself as The Voice and it is easy to see why. His emotionally honest tracks give a voice to those who have lived difficult lives, and he is an artist that many can resonate with. He has shown tremendous maturity with his new music, and fans are appreciative every step of the way.

Recently, Lil Durk took to Twitter where he gave the title of “The Voice” to another superstar artist, although this time around he decided to go outside of hip-hop. In fact, Durk is now dubbing Ed Sheeran as an artist who is deserving of the self-proclaimed title.

“Ed Sheeran the voice as well I’m stamping that,” Durk wrote. This assertion sort of came out of nowhere, however, it’s hard to deny what Durk is saying here.

After all, Sheeran is one of the biggest artists in the world and he has worked alongside a plethora of hip-hop acts throughout his career. Perhaps one could even make the argument that Durk is looking to secure a Sheeran feature in the future, which would be an interesting collab, to say the least.