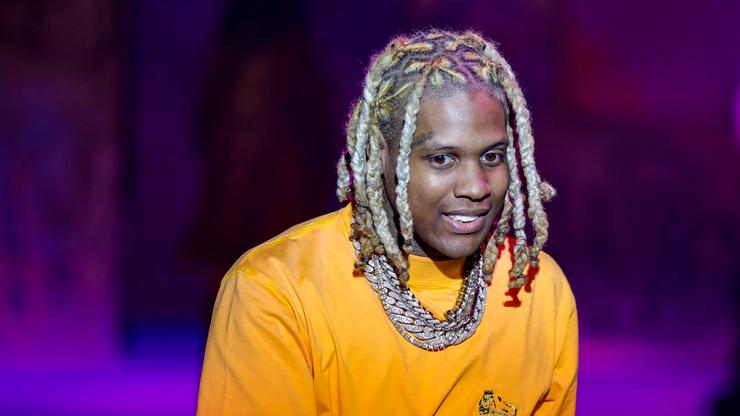 Lil Durk is coming through with the deluxe edition of “7220” this week.

Lil Durk‘s had 2022 in a stronghold. The release of 7220 marked his first solo #1 album on the Billboard 200, and the album’s remained within the top 10 of the chart since its release. It even returned to the top spot a few weeks ago. The Chicago rapper is keeping the momentum high, and delivering even more new music for fans as we gear up for the summer months ahead.

This morning, Durkio hit Twitter to announce that the highly-teased deluxe edition of 7220 will finally drop this week. As the trolls apparently slow down, Durk explained that he needs to “get pissed off real fast.”

“The trolls slowed down speed that up I’m finna drop my deluxe this week I need to get pissed off real fast,” he tweeted.

Durk hasn’t revealed the tracklist or any features that might be included on 7220 (Deluxe) but the new set of songs will likely give Durk a massive streaming boost that could help the project return to #1, once again. In March, the rapper shared the single, “Computer Murderers” which landed on 7220 (Reloaded).

Aside from his own project, he’s continued to deliver a slew of guest appearances this month. He linked up with Tay Keith on “Lights Off” alongside Gunna. He also recently linked up with OTF’s LIL Mexico for “Can’t Lose.”

Who do you want to hear Durk collab with on 7220 (Deluxe)? Let us know in the comment section below.