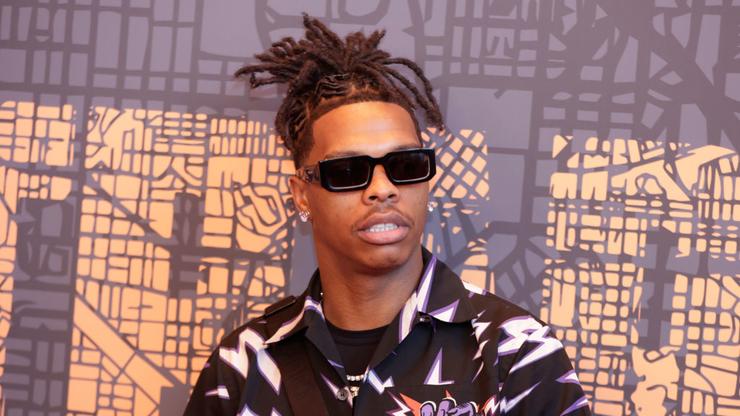 The “Untrapped” star is using his influence to make change in his city.

After grinding his way from the streets of Atlanta to the top of the rap game, the 27-year old star is now focused on building the next phase of his career outside of rap. Recently, Baby has received much praise for his biographical documentary, Untrapped: The Story of Lil Baby, which gave fans a glimpse at the life of Grammy winning rapper, real name Dominique Armani Jones. Critics and viewers praised the father of two for his “transformational journey” from local Atlanta hustler to one of the biggest stars in hip hop right now.

Judging by the “Drip Too Hard” rappers recent moves, it’s safe to say that he doesn’t plan on slowing down any time soon. On Wednesday, he and his QC label heads Coach K and P met up with Georgia governor candidate Stacey Abrams to talk politics and why the Governor’s role is important to the community. “At some point, you don’t even understand that this type of stuff goes on,” Lil Baby shared. “So it’s interesting to me to see how the world really works. Like what’s really going on.”

Baby’s meeting comes on the heels of drama that was once brewing with Quality Control behind the scenes, now making its way to the media. Last month, after Offset filed a lawsuit against the label, fans accused the “Emotionally Scarred” rapper of taunting the former Migos member in an Instagram video posted by P.

Neither parties have spoken about the video. However, P took to social media to address Offset‘s lawsuit, stating, “The last lawsuit was filed publicly and dismissed quietly. Let’s see how this one go. Been to real for all this lame shit. Everyone know the real problem.”