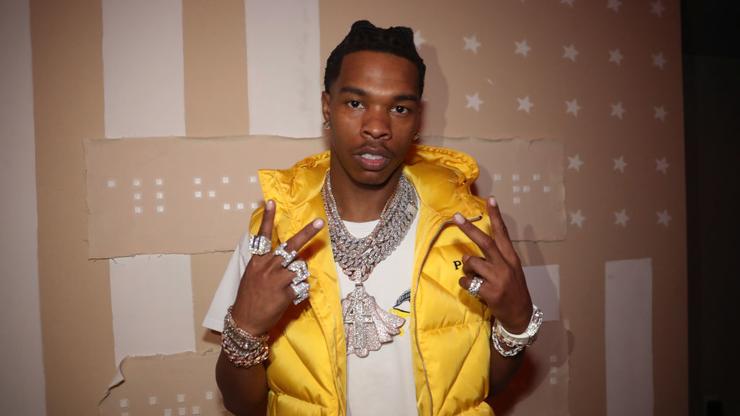 Lil Baby is being called out for allegedly buying a fake Patek for $400,000.

A few days ago, Lil Durk warned people of scam-happy jewelers who have allegedly been handing out fake products to their clients who don’t know any better. He might have wanted to deliver the message to his close collaborator Lil Baby, who appears to be the latest rapper to get caught with a fake watch.

Recently, Lil Baby showed off his limited-edition Patek Philippe watch, telling his fans that it’s “not regular.” According to several “fake watch buster” pages, the Patek is indeed far from regular — just not in the way that Baby probably wishes.

Side-by-side comparison images have been posted online to show the differences between Lil Baby’s allegedly fake watch and the authentic Patek model, and it looks like the rapper may have gotten finessed. The watch specialist points out that the font of the date is different on Baby’s, the hands have the wrong shape and size, the bezel is too thick, the case has the wrong proportions, and more.

While it’s possible that this is just a bad picture of Baby’s watch, fans believe that he accidentally handed over $400,000 to a jeweler that scammed him. The watches look nearly identical, but upon inspecting the fine details, the call-out page looks to be correct.

Take a look at the post below. Hopefully, if the watch is actually fake, Baby can get his money back.