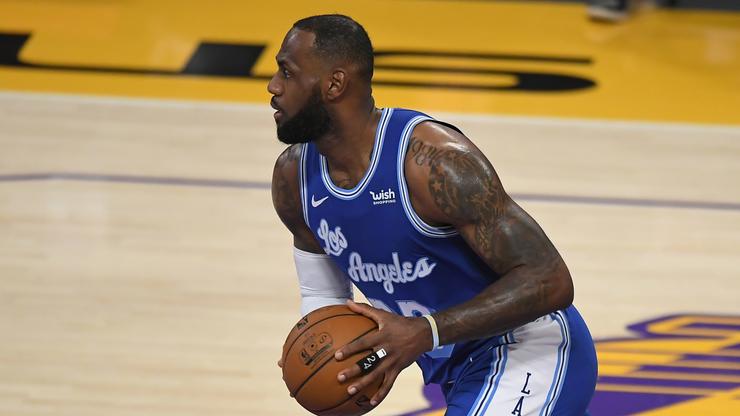 This has been a difficult year for a lot of reasons.

2020 has been one of the worst years in recent memory and for a lot of reasons. From the Coronavirus pandemic to numerous celebrity deaths, there was a lot to deal with in 2020. Politically, this was a big year as well considering there was a Presidential election and even some massive protests against racial inequality. Those protests were aided by the NBA, which had numerous players take part in marches throughout the country. Meanwhile, the players in the NBA bubble showed support to the Black Lives Matter movement by kneeling during the National Anthem.

LeBron James was one of the loudest voices throughout the league during these demonstrations and it’s clear that LeBron wanted to help out as much as possible. He even started his “More Than A Vote” campaign as a way to empower voters. Recently, LeBron spoke to reporters about 2020, and how this year will be memorable for a lot of reasons.

“The year 2020 was one hell of a year. The good, the bad, the ugly and everything in between,” James said per USA today. “It’s something that us as Americans and people all over the world haven’t seen before ever. […] So many storylines that you can sit down at a fireplace and have your grandkids sit on your lap. Whatever issue they want to talk about for quite a while. I’m looking forward to that moment.”