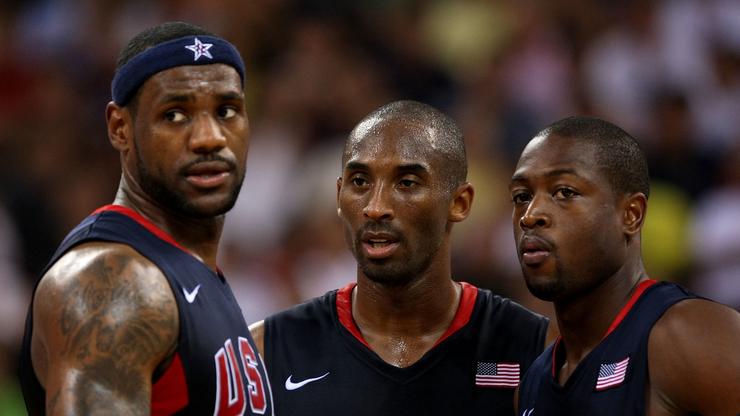 Back in 2008, there was a ton of pressure on the United States men’s basketball team to go out and win at the Olympics. Four years prior, the U.S. had been defeated in the Semi-Finals by what should have been an inferior squad. It was a huge embarrassment for the entire nation, who had dominated basketball for so many years.

The 2008 roster contained players like Dwyane Wade, LeBron James, Chris Bosh, Carmelo Anthony, Kobe Bryant, and more. It was an amazing team that was eventually dubbed “The Redeem Team.” Now, Netflix is making a documentary on the squad, and as it turns out, LeBron James and Dwyane Wade will help produce the new film.

Wade spoke about the project on the Netflix website, and as you will read, he is extremely excited for this opportunity.

“In 2008, I played with heroes of mine, all-stars, friends and future teammates. Outside of winning and showing the world that we were still the most dominant, our other big challenge was changing the perception of what everyone thought about the NBA and USA Basketball! I’m excited for everyone to get an opportunity to go behind the scenes and see all the work that went into this iconic team — the Redeem Team!”

This documentary will be hitting Netflix on October 7th of this year. Let us know what you think, in the comments below.