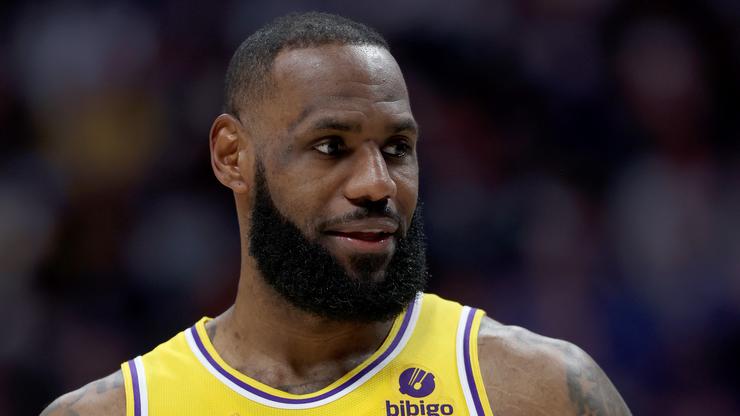 The Lakers have been extremely inconsistent this season.

LeBron James has been trying to carry the Los Angeles Lakers this season, although it is clear that not even his performances can uplift them to a higher status in the Western Conference. For much of the season, fans have been complaining about Russell Westbrook’s terrible turnover ratios, all while some of the Lakers’ role players have simply been abysmal when it matters most.

Having said that, fans are starting to get fed up, especially following a 37-point loss to the Denver Nuggets. The Lakers are now on a three-game losing streak and are on the verge of being knocked out of playoff contention. This is simply unacceptable, and LeBron is well aware of this. In fact, he recently took to Twitter where he apologized to fans for what’s been happening.

“#LakerNation I apologize and I promise we’ll be better!” he wrote. Of course, LeBron has been just fine out on the court and he is the least of the Lakers’ problems right now. Regardless, fans are starting to get antsy about the Lakers, and it’s a reasonable feeling given the circumstances. This team was supposed to be at the top of the standings, and they have simply been the most disappointing entity in the NBA this year.

It remains to be seen if the Lakers can turn things around, however, they still have half of a season to get it done. Simply put, time is on their side.