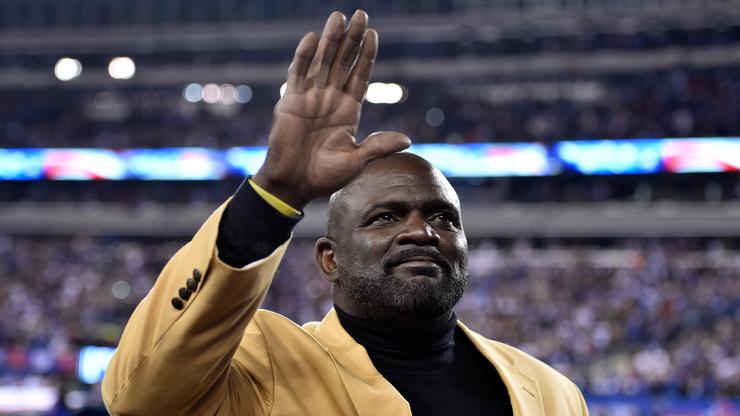 LT’s attorney expects the charges to be dismissed.

Former New York Giant linebacker Lawrence Taylor is widely considered as one of the best defensive players in NFL history. However, while being undoubtably an NFL legend, his run-ins with the law have tainted his legacy at times.

In 2011, Taylor was declared a registered sex offender after partaking in a romantic relationship with a 16-year-old, even though he claims he thought she was 19. Now, ten years later, that case is still causing trouble for him.

While in Broward County, FL this week, Taylor was arrested for failing to register himself as a sex offender there, getting hit with two felony charges, according to TMZ. The 62-year-old was taken in on Thursday to jail to be held and had a mugshot taken.

In the aftermath of the arrest, LT’s lawyer Arthur Aidala explained the reasoning behind the arrest, and says he and Taylor expect him to be dismissed of the charges swiftly: “Lawrence Taylor has been compliant with all of the rules and regulations regarding his legal status for the past decade. Sadly he is in the middle of a divorce and his local police department suggested it would be best if he slept at a nearby hotel. Mr. Taylor was constantly a resident of the marital home where he was registered, but on advice of local law enforcement he was sleeping outside the home. We are confident that this will be dismissed at the first court hearing.”

It’s tough to see such an admired athlete fall from grace like this and continue to have it linger over his legacy.