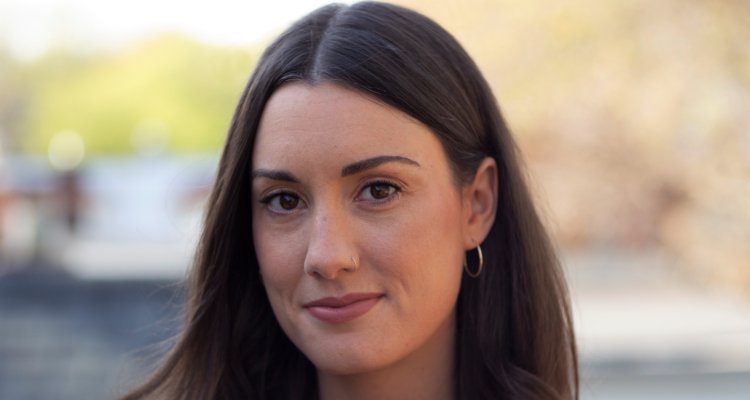 Here’s a recap of recent music industry jobs — including both hirings and in-house promotions — as of May 20th, 2022.

Warner Music Canada has rehired Julia Hummel, who will come aboard this time as VP of digital strategy and business development. In the new role, the former Amazon Music Canada exec will “help the label’s artists leverage the opportunities opening up in the web3 universe.”

Caitlin Haurie, previously a sync higher-up at MNRK and Downtown, is now Position Music’s senior director of creative sync for ads and brands.

ONErpm has opened an office in Atlanta and enlisted head of urban Orlando McGhee to lead the division.

Tiago Correia, Warner Music’s senior director of new business and ventures, has joined the advisory board of OKRE, which bills itself as “an independent charity and international hub.”

Creative Artists Agency has elevated Jacob Lapidus (who joined the company in 2016) and Dan Rais (who’s spearheaded CAA’s music brand partnerships for half a decade) to agents in its music touring division.

Sweetwater has upped Mike Clem, who started with the business in 2003, to the newly created position of chief growth officer.