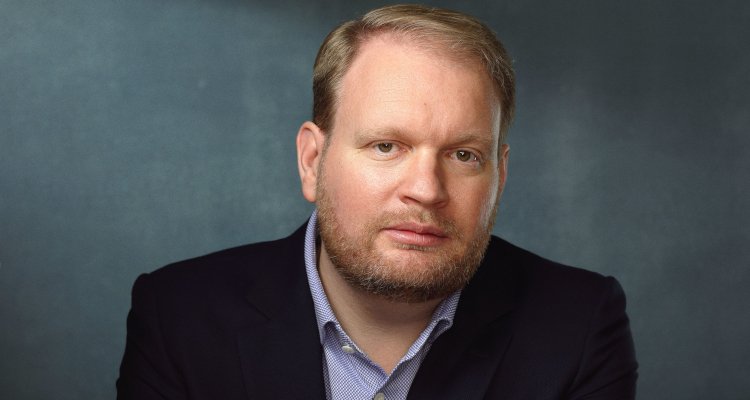 Downtown has promoted seven-year company veteran Andrew Sparkler to chief business officer, while former Songtrust exec Brad Yuan has been elevated to COO and Loredana Cacciotti has transitioned from Downtown’s FUGA to serve as SVP of digital licensing and business affairs.

Chicago-born singer-songwriter Jamila Woods is set to join NYU’s Tisch School of the Arts – and specifically the Clive Davis Institute of Recorded Music – as artist-in-residence for the 2021-2022 academic year.