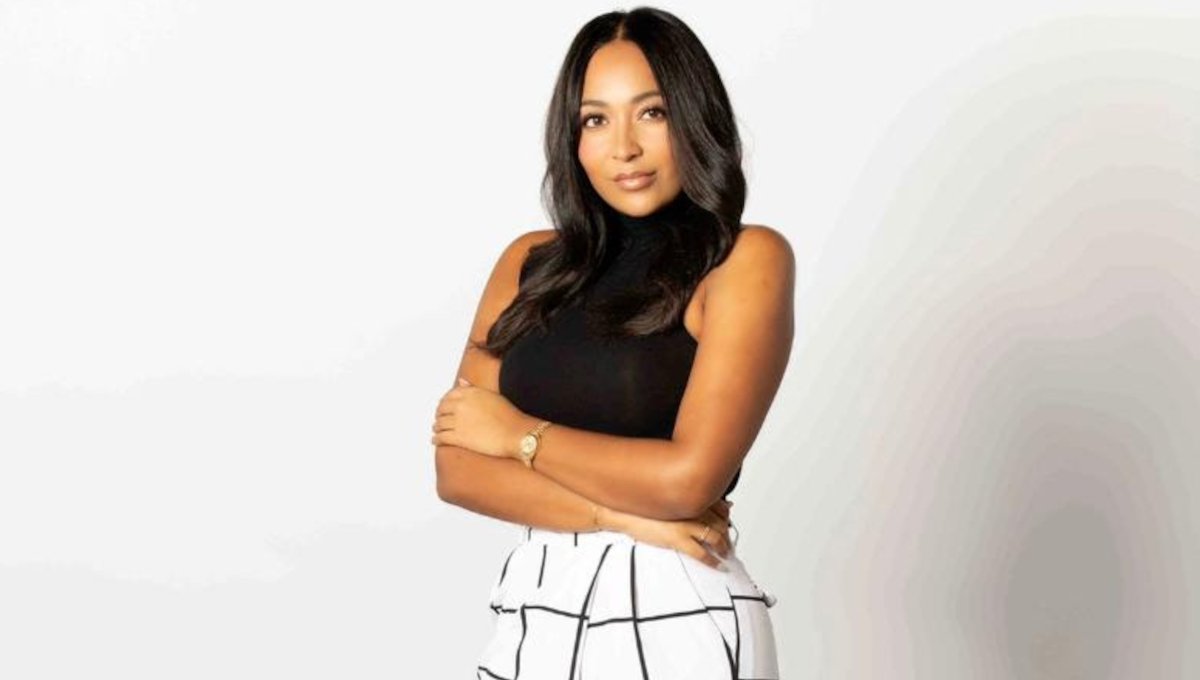 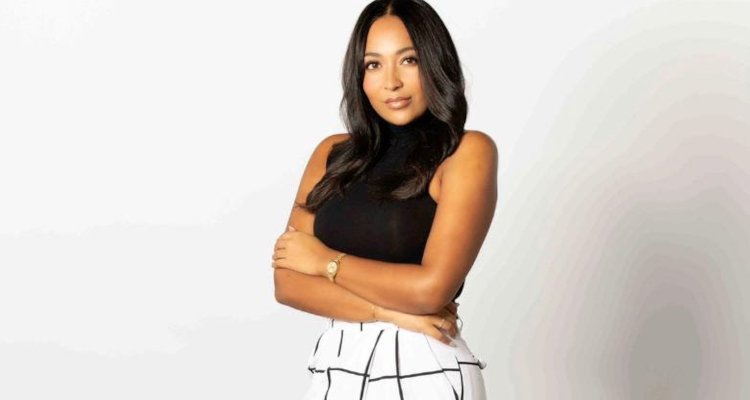 Additionally, Mohamed Komba is joining WMA as A&R consultant, with Rose Sejean signing on to fill the newly created position of A&R production manager and Jess Peach stepping in as creative producer.