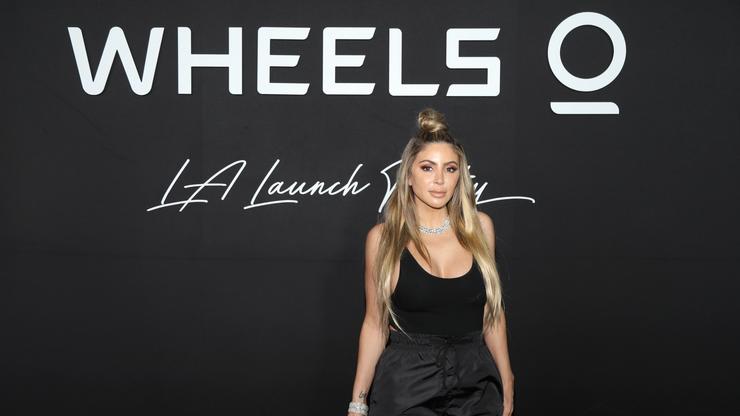 Pippen was spotted in Miami with Marcus Jordan.

Scottie and Larsa Pippen have certainly had their issues over the years. The two are no longer together, and for the most part, Larsa has been criticized online and in the media for infidelity. Of course, her alleged affair with Future has been a source of entertainment for some fans, and Scottie definitely isn’t a fan of all the chatter.

Pippen continues to live the single life, however, and now, she is dating someone that is going to make Pippen shake his head in utter disbelief. According to TMZ, Larsa was in Miami over the weekend where she went on a double date with Marcus Jordan, the son of Pippen’s legendary teammate, Michael Jordan.

Marcus is currently 31 years old while Larsa is 48. Age gaps like this aren’t exactly rare, but Pippen would have been around Marcus when he was just a kid, which is a bit strange. Either way, Twitter had a lot to say about this recent development, with many criticizing Larsa for the way she is moving as of late.

“Larsa Pippen has ZERO shame. I think we all can agree on that,” one Twitter user wrote. “Larsa Pippen is a different kind of foul. Michael Jordan’s SON?!” another wrote.

Scottie Pippen has not been on good terms with Michael Jordan as of late, and this certainly will not help matters. No matter how you swing it, this is a messy situation.