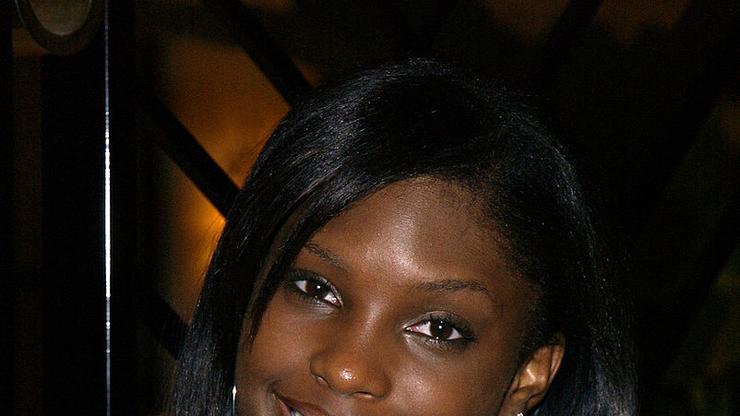 After receiving backlash for not sharing their pregnancy sooner, Lanisha spoke her peace.

On Wednesday, September 14, Nick Cannon welcomed his ninth child into the world.He and The Price is Right model, Lanisha Cole, gave birth to a baby girl named Onyx Ice Cole Cannon. The 41-year-old shocked the internet when he revealed the news via Instagram, as he confirmed children by Abby De La Rosa and Brittany Bell, but not by Lanisha– today, the mother explained why that was.

She shared a picture of Onyx sleeping peacefully in her arms before writing, “Grateful that I got to enjoy a peaceful pregnancy. I took plenty of pics and videos throughout the past 9 months.. but everything doesn’t have to be posted online [light bulb emoji].” The 40-year-old explained that she could accomplish many things while carrying her child, and that’s what mattered most.

She also stood up for her baby’s father by saying, “Nick is an amazing father. And it’s not necessary to post every move we’ve made online.”

On their daughter’s birth day, Nick took to social media with a lengthy post about her arrival. The Wild N’ Out host shared a reel of the trio in the hospital and wrote, “Introducing ONYX ICE COLE CANNON. Once again Today I am in Awe of the Devine Feminine! God has given me and @MissLanishaCole the privilege of hosting an Angel here on earth. I vow to protect, provide, guide and love this child to the best of my abilities.”

As of now, Nick has two more children on the way, putting him at 11 total.