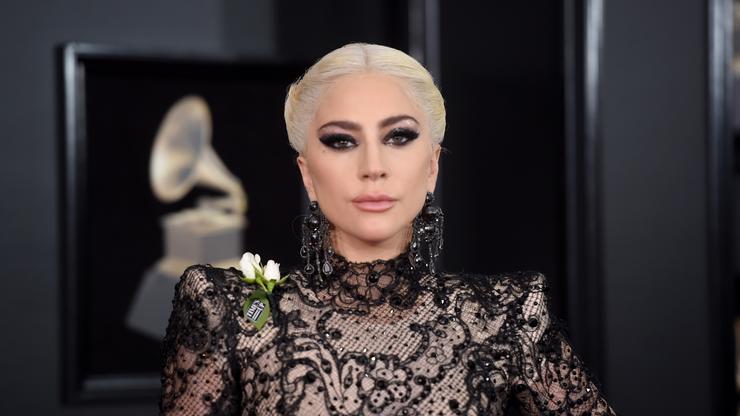 Ryan Fischer writes that he lost his car and has been traveling cross country, living in campsites, rest stops, and Walmart parking lots.

Although the frightening dog-snatching case involving Lady Gaga’s dogwalker seems to be edging toward resolve, Ryan Fischer is asking the public for financial help. It was back in February when Fischer was walking the superstar’s purebred French bulldogs before being accosted in the street and shot in the chest. Fischer attempted to save the dogs but the thieves fled the scene, leaving a screaming Fischer to fight for his life. He later endured multiple surgeries and remains on the road to recovery, and Gaga came forward to publicly thank him for his efforts.

After sharing a $500K reward for the return of her pups, Lady Gaga was reunited with her dogs and the woman who turned them in was detained, along with several of her associates. Yesterday (August 16), Fischer started off his week by launching a GoFundMe campaign where he claims he is homeless, without a vehicle, and traveling cross country.

“A few days ago, I said goodbye to Trudy, a quasi-reliable 1991 Ford Falcon rental that drove like a boat in high wind,” Fischer wrote on GoFundMe. “With just me, Trudy, 3 stuffed animals that resemble dogs I care for very much, and WAY too many personal items, across the US we teetered along for two months. At times I was scared. I was lonely. I felt abandoned and unsupported. I had long bouts of depression and doubt and self-pity.”

He added that he had been staying in “desert campsites,” “Walmart parking lots and rest stops.” His loved ones have been helping him financially, but ultimately he decided to leave the “security of the Hollywood Hills where I fought for my life and mobility.” Fischer added that he has run out of savings and is “humbly” asking for the public’s help.

“All that time spent reclaiming my body, I now needed to be equally devoted to strengthening my emotional and mental health. Having that understanding helped me frame what I need from the rest of this sabbatical: getting a van and exploring this country while seeking out communities that support the process of growing from trauma.”

He set his goal to $40K and at the time of this publication, he has reached just over $10K. The response to this campaign has been divided, as many are asking the glaring question of why Gaga has not given him money considering his ordeal. However, it is unknown if she has helped him financially and Fischer has not mentioned the singer.