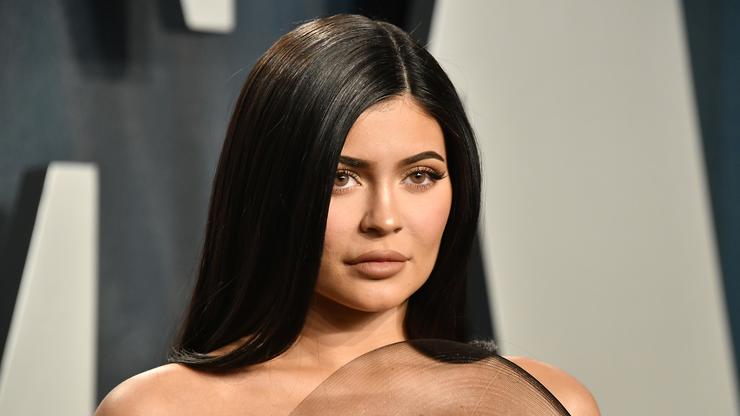 The pregnant mother’s property was invaded by a man who demanded to see her and jumped over her fence.

Once again, an alleged stalker has descended upon Kylie Jenner’s home. The reality star mogul is not a stranger to having random people show up at $40 million crib, but this time, TMZ reports that a man created a disturbance that frightened the entire neighborhood. Back in April, a man was arrested three times in one week, and in December 2020, a stalker known to patrol her neighborhood was taken into custody.

On Wednesday (September 29), authorities once again responded to Jenner’s home after someone reportedly appeared at her property.

According to TMZ, a man continued to call on the mogul’s security demanding to speak with Jenner. He was told to leave, and he seemingly did, only to return a short time later. Then, he created a disturbance by setting off fireworks in the street before jumping over her fence. Security quickly gave chase and responding officers were able to catch the man before he reached Kylie’s living quarters.

We’re told the suspect — a pretty big dude, around 6’4″ and 240 lbs. — carried a suitcase containing a hammer, rubber mallet, a lighter and fireworks. Cops say he did about $1,200 in damage to Kylie’s security gate … and they booked him for felony vandalism. He’s being held on $20,000 bail.

Jenner is seeking a restraining order against the man.