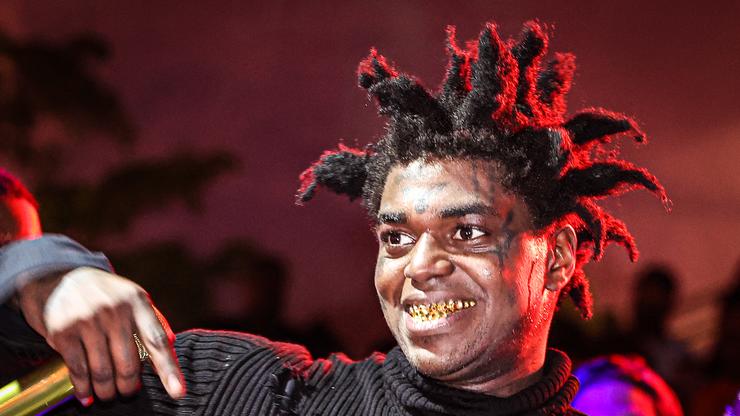 This viral story has the world weighing in after 18-year-old Deja Haugabook wed her 61-year-old godfather, and Kodak claims his dad did the same.

A couple has gone viral and their story of romance has not been well-received. Florida often steals headlines with its outrageous stories, but this time, the marriage between 61-year-old Michael Haugabook and his 18-year-old goddaughter Deja has been the talk of the internet. Their tale has been debated across several social media platforms as people have gone on to post pictures of their wedding as well as images from Deja as a young child with her godfather-turned-husband.

Michael has faced accusations of grooming the teen throughout her life and as people weigh the appropriateness of their relationship, Kodak Black has hopped into the discussion with a revelation of his own.

The Florida rapper is known to post-and-delete, but his fans are quick on the draw when it comes to grabbing screenshots. Kodak reportedly reshared an image of the Haugabooks’ story and added that his family went through a similar situation.

“SMH my daddy did this same sh*t,” wrote the rapper. “Left us to start another family with his goddaughter, I was about 9. But I ain’t judging nobody. To each’s own. It could be true love.” Not many people have agreed with Kodak but there are those that give him their co-sign.