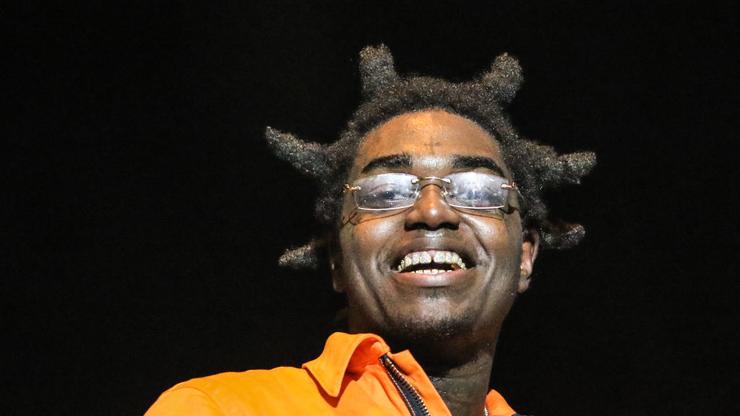 One day after supporting a “#soberchallenge,” it was reported that Kodak Black failed a drug test and violated the terms of his probation.

Kodak Black has reportedly been ordered to get treatment after failing a drug test and violating the terms of his probation, according to TMZ.

At the beginning of this year, Kodak was pardoned out of his prison sentence by Trump, but he has reportedly violated the terms of that release. After failing a drug test, the rapper was ordered into a ninety-day treatment program, which he is apparently already undergoing. His lawyer, Bradford Cohen, declined to comment on the failed drug test, but he did recently share a video of Kodak speaking to people suffering from addiction, promoting a “#soberchallenge” to them, so it looks like he’s on the right track.

We will keep you updated as more information comes in. For now, we’re wishing Kodak luck as he recovers from addiction.

This hasn’t been the easiest time for the rapper, who recently lost one of his artists, WizDaWizard, who was murdered in Florida. Kodak has also been having personal issues with another one of his artists, JackBoy, over money, and after Wiz’ death, Yak extended an olive branch to Jack, hoping that they can make things right. Read more about that here.

Kodak also recently told the world that he’s expecting a daughter soon with his girlfriend, a real estate agent. Check out that story here.