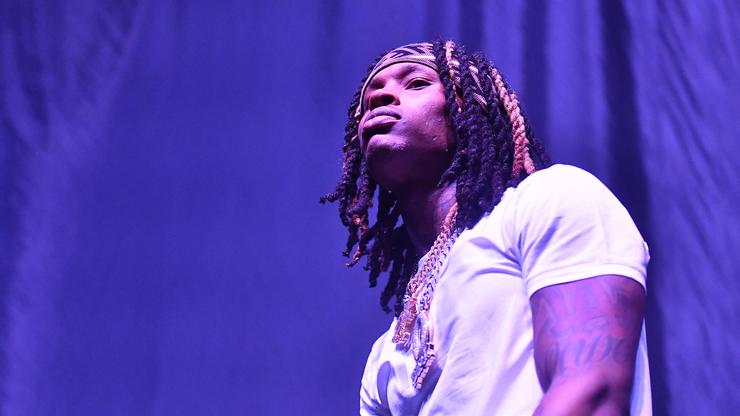 There is a new mural depicting King Von in O-Block.

An artist in Chicago has made a new tribute mural for King Von on O-Block showing the late rapper rocking an O-Block chain. Von was shot and killed in November 2020 after an altercation with Quando Rondo in an Atlanta nightclub.

The new mural began circulating online, over the weekend.

It comes after Von’s former romantic partner, Asian Doll, opened up regarding her struggling moving on from the rapper’s passing.

“Bro I will give up everything just to have 1 more conversation with von shit even a hug,” she began a series of posts on Twitter. “Nothing has ever broken me but this right here breaking me into pieces. I hope one day I stop feeling like this.”

Shortly after Von’s death, Doll shared her grief with fans online:  “I wanna die 2 shit it feel like I’m dead already. I’ll never be the same I just hope you visit me in all my dreams I just wanna sleep so I can picture us again I just wanna close my eyes & never open then again… Von I’m gone [broken heart emoji] … My heart is gone I’m just a empty soul in a human body I rather die then to feel this pain I CANT TAKE IT IM NOT STRONG ENOUGH VON.”

Check out Von’s new mural below.