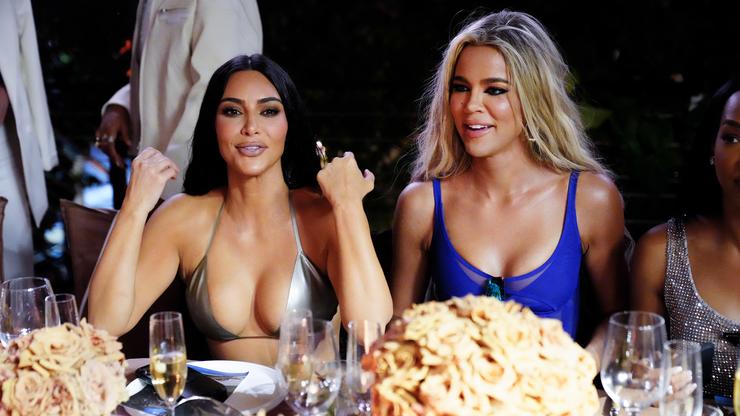 The Kardashians are one of the most well-known families in the industry. After all, with their multi-million dollar business endeavors, numerous years spent making reality television, and their consistency to make headlines, it’s hard for them to fly below the radar.

Despite what many may think, living a luxurious life comes with its disadvantages. One being having to tread lightly when going out in public. Kim and Khloe got a reminder of this earlier in the week.

The two sisters decided to take their kids to Disneyland for some fun. Longing to make the experience as hassle-free as possible, they paid nearly $3,000 for VIP access, according to TMZ. While these types of passes are available to anyone who wishes to purchase them, it’s pretty much a no-brainer for the Kardashian klan. If they were to pay normal prices, they would have to deal with fans invading their space while they spent time with their children.

As they began to have fun, they ran into some angry park goers. As reported by TMZ, The Disneyland staff decided to only allow the Kardashians to get on the teacup ride– leaving the remaining ones empty and forcing others to wait in line until they finished. While those who were delayed blamed the family, it was noted that they had nothing to do with it and that no other ride was shut down for them.

Despite the irate fans, Khloe taking her daughter, True, to Disneyland was long overdue. This comes after the 37-year-old owned up to photoshopping her daughter into photos with her cousins at the theme park back in October.