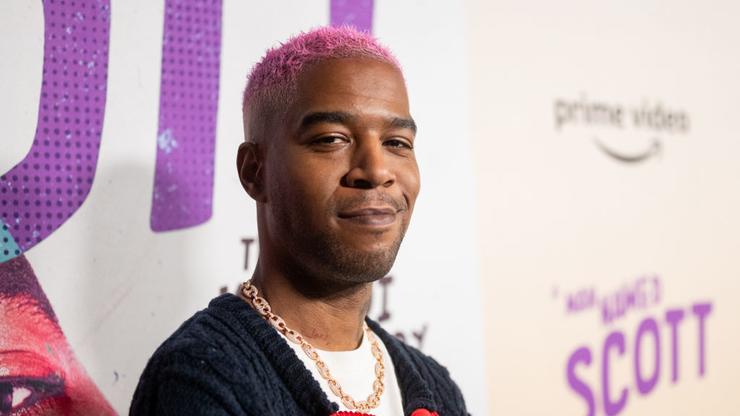 Kid Cudi stepped out in a wedding-inspired gown at the 2021 CFDA Awards, sparking lots of different reactions online.

If you’ve been consuming hip-hop culture for a while, there’s a strong chance you’ve possibly come across one of Boosie Badazz‘s homophobic or transphobic rants on social media. The rapper has had major issues with gay and transgender celebrities, including Lil Nas X, Zaya Wade, and others. His hate has gotten to a point where, if any celebrity does something to challenge heteronormativity, the world wonders what Boosie is thinking about the particular situation.

On Wednesday night, Kid Cudi daringly stepped out at the CFDA Awards in a wedding-inspired look, rocking a lace gown, a veil, and a black Jesus piece. The Eli Russell Linnetz design was the boldest look from the red carpet, and it has a lot of folks talking online. As expected, there are dozens of people pondering what Boosie Badazz would say about Cudder’s dress.

This isn’t the first time that Cudi has worn a dress publicly. His style has always bent gender norms and this year, he appeared on Saturday Night Live wearing a floral gown. Check out some photos below and let us know what you think Boosie is telling himself about this.