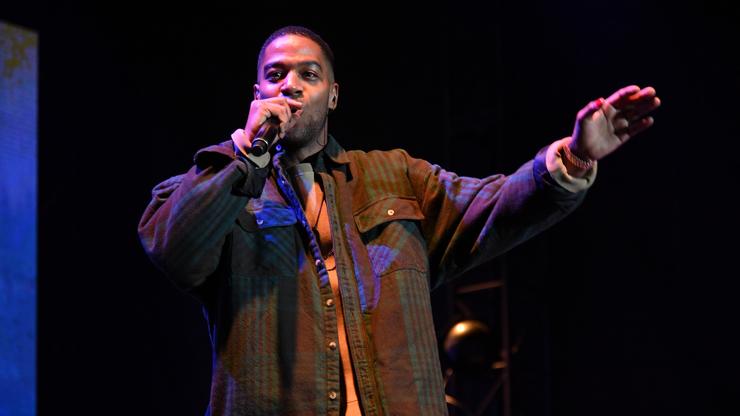 Kid Cudi turned off his Instagram comments after getting hate from fans upset about his painted nails.

Kid Cudi is, from now on, turning off the comments section on his Instagram after being harassed by users online who weren’t a fan of his painted nails. Cudi most recently flexed the nail polish in a picture of himself rocking a helmet from The Mandalorian.

“Turned my comments off on Instagram,” he said. “Seems people really have a problem w me painting my nails. I got tired of blockin so many accounts. I really need u to understand, if u dont like me doin this or anything I do, please dont buy my albums, dont come to my shows. Fuck way off.”

In the replies to his tweet, many fans thanked Cudi for being an inspiration for them to get their own nails painted, while others simply praised him for ignoring the haters.

The Man on the Moon rapper has been known to ignore traditional gender norms when it comes to his fashion choices. Earlier this year, Cudi rocked a floral Off-White dress during his performance on Saturday Night Live.

Earlier this week, Cudi was featured on Pop Smoke‘s new album, “Faith,” which has received a polarizing response from fans and collaborators.