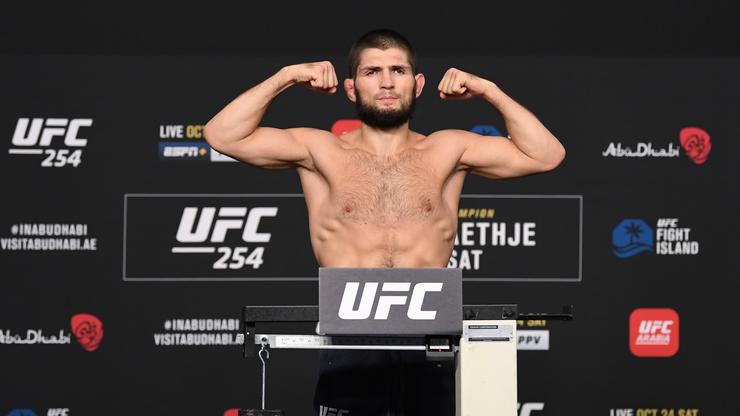 It will take a lot for Khabib to come back to the Octagon.

After defeating Justin Gaethje just a couple of months ago, Khabib Nurmagomedov vowed to never fight again. After the death of his father, Khabib felt like it just wasn’t right for him to continue fighting, which is what eventually led to his retirement. For now, it seems like there is nothing that can convince Khabib to get back into the Octagon, although his manager, Ali Abdelaziz, seems to think otherwise.

While speaking to TMZ, Abdelaziz noted that there is one fighter that Khabib would love to go up against. Of course, that fighter is none other than Georges St-Pierre who is considered to be one of the greatest of all-time. In fact, Abdelaziz noted that St-Pierre has been training a lot and that if he comes out of retirement, it would only make sense that Khabib would be the challenger.

“Honestly, I think if Georges St-Pierre is serious about coming back to fight, I could see it happening, that would get Khabib up,” Abdelaziz explained.

For now, this matchup seems to be an unlikely one, especially since Khabib is adamant about being finished with the sport. Regardless, if you’re a UFC fan, you can’t help but remain hopeful about this one.

Keep it locked to HNHH as we will be sure to bring you updates on this developing story.