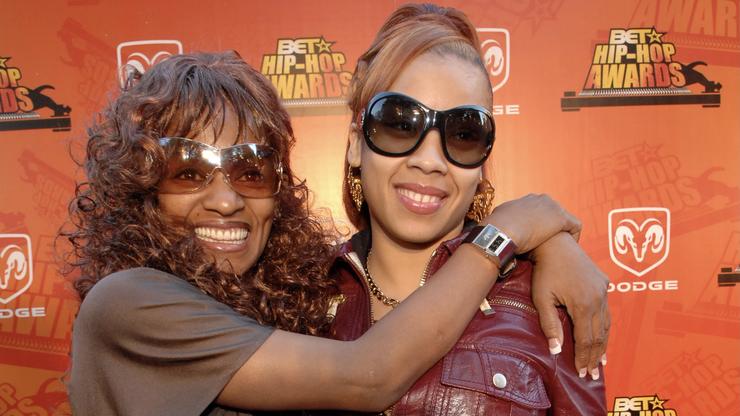 Back in July, Keyshia Cole shared the heartbreaking news that her biological mother, Frankie Lons, had passed away on her birthday. Months later, TMZ has received news that Lons’ autopsy revealed her manner of death to be an accidental overdose.

The late 61-year-old had spent several decades battling addiction, which she and Cole spoke candidly about on her BET reality series, Keyshia Cole: My New Life.

According to Lons’ brother, Sam, she was partying at her Oakland home in celebration of her birthday when she accidentally overdosed.

Sam told TMZ that he checked in on his sister every day in an attempt to help her get sober. Cole was also supportive of her mother throughout her personal struggles, often using her social media to document Lons’ battle.

Although the mother and daughter became close later in life, Cole was actually raised by family friends after being given up at a young age by Lons and her biological father, Virgil Hunter.

In August, the “Heaven Sent” singer shared some photos from her mom’s funeral on Instagram.

“We will miss you, I tried to spend as much time close to her as I could, in that church. When we got to the mausoleum, I asked if I could see her one last time,” the 39-year-old wrote.

“I kno her spirit was no longer there in the physical, I just hope she was able to see that we came together in celebration of her name, the laughs, love, and honesty she brought to this world…. I’ve internalized a lot as of recent. The love is real Frank Da.”