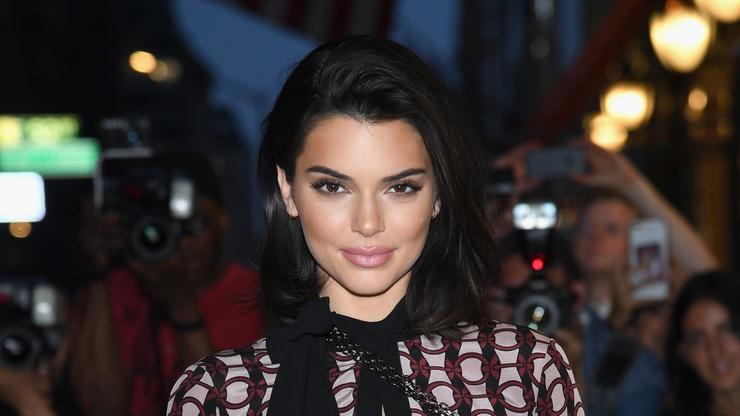 Kendall Jenner and DBook enjoy some lake life together after the Olympics.

Move over Caitlyn Jenner, you’re not the only one in the family with a gold medal around your neck as Kendall was seen this afternoon flossing the 2020 gold medal while with her boo, Devin Booker.

Home from the Tokyo Olympics, DBook shared a couple pictures and footage of the couple’s time on an expensive motorboat eating up the lake life for some well-deserved R&R, while Kendall soaked up the sun with his gold medal around her neck. It’s unclear at the moment where the two are, but it sure looks super nice and exclusive. See the gold medal pic in the third slide (below).

Booker and Jenner have been one of the hottest couples in sports and Hollywood since they began dating in early 2020. The couple went official during Valentine’s Day in 2021 and its been nothing but happiness ever since, or so we see at least.

This photo surfaces a just couple weeks after Kendall Jenner got sued for $1.8 million by a brand for an alleged breach of contract. Now whether or not that company is successful on that lawsuit is another story, but we’ll keep you posted if anything develops.