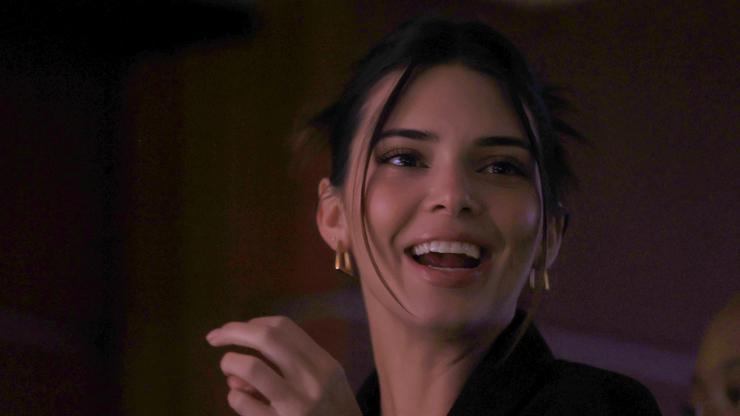 Devin Booker and Kendall Jenner showed PDA for the first time ever at the Suns’ game, Friday.

Devin Booker and Kendall Jenner shared a passionate kiss, courtside, after the Phoenix Suns’ 115-105 win over the Los Angeles Lakers, Friday night. The couple had yet to show off any public displays of affection.

Jenner caught the game with Justin and Hailey Bieber as well as Travis Bennett.

Booker put together a solid performance in front of his partner, logging 22 points, four assists, and five rebounds.

Despite dating for over a year, and both being some of the most famous names in their respective industries, the couple has remained mostly private.

Jenner only confirmed the relationship in June, during the Keeping Up With the Kardashians reunion.

She also commented on her history of dating professional basketball players: “I’m not ashamed that I have a type. I’m also just a genuine basketball fan, so that’s just kind of happened.”

As for why they’ve remained private, she explained: “I feel like it’s always worked better for me that way. I think it makes my life a lot easier and our relationship a lot better, to be completely honest. I just feel like it’s a private matter. It’s not for anyone else to judge.”