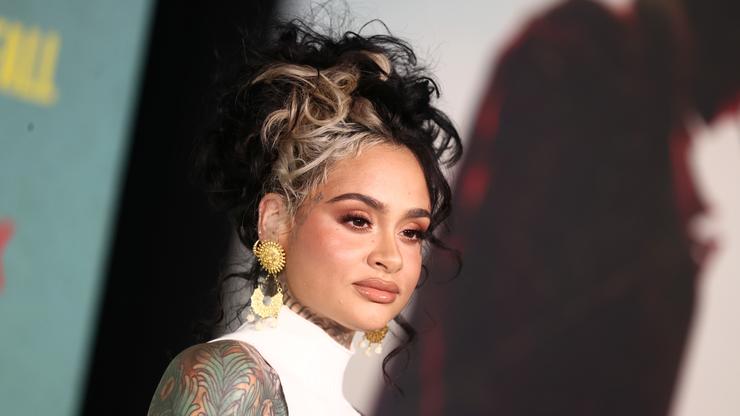 The singer shared they were experiencing serious medical issues and added that they “let the world bully me into feeling like I needed this.”

This is a new season for Kehlani, or at least for Kehlani’s fans. The singer has been sharing much of her personal journey in recent years and it has come through their music and personal revelations. Kehlani previously came out as a lesbian and more recently, she shared that they prefer to go by she/they pronouns.

We previously reported on Kehlani stating that she feels seen when people use they/them. “I don’t mind when people say ‘she’ at all, but something feels really affirming when people say ‘they.’ It feels like… you really see me,” she said.

In her interview with Byrdie, Kehlani also spoke about why they decided to remove their breast implants. It is an industry norm to go under the knife, but for the singer, it was time to let that part of herself go. It wasn’t just a cosmetic issue; Kehlani told the publication that she became ill due to the implants. They experienced certain health problems including brain fog and allergies.

“I remember this video of me performing went viral. People were like ‘she’s horribly built.’ So I went and got breast implants,” said Kehlani. “I got breast implants about four years ago because I was very much struggling with what beauty meant to me.”

“I let the world bully me into feeling like I needed this. It’s been such a journey to figure out how I feel about the way that I look. And it’s a journey of highs and lows, but right now, Kehlani is right where they need to be. I actually feel way more beautiful than I ever felt because I feel healthy.”