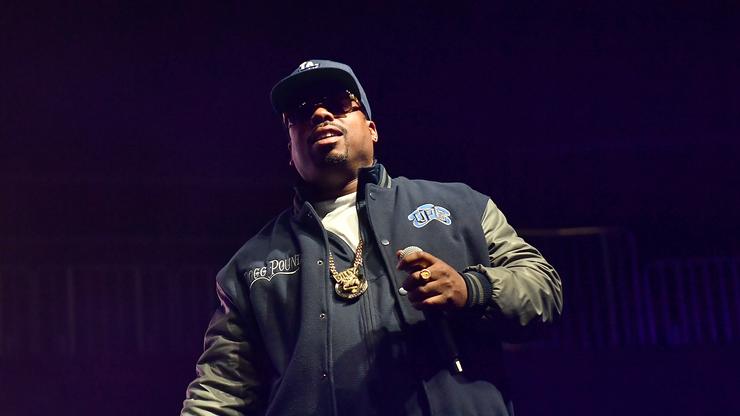 Keefe says he caught Daz in a dispensary.

Keefe D recently sat down with VLAD TV, and discussed a range of topics, including his beef with Daz Dillinger. According to Keefe D, he ran into Daz just days before the murder of Biggie Smalls. The situation could’ve gotten hostile, and Keefe says Snoop was in the building. Snoop and Daz were attending a celebrity basketball game, and allegedly, the latter had a bad attitude.

“Snoop, Daz, Kurupt, the whole lil crew [were at the game],” Keefe D explained. “And this lil off-brand crip acting a goddamn fool. My lil homeboy like, ‘Man, big homie, you want me to noodle his a**?’ I was like, ‘Na, leave that little b**** alone.'”
Keefe also spoke on a time where he says he cornered Daz at a dispensary.