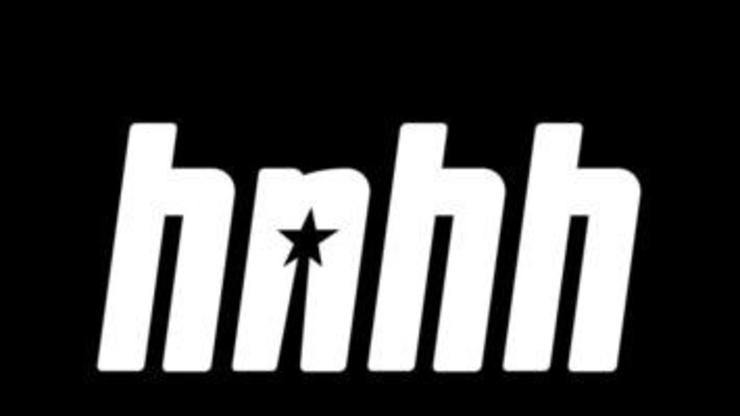 Kay Flock’s attorney says the NYPD received a tip that someone else committed the alleged shooting.

Just yesterday, we reported about Bronx rapper Kay Flock’s arrest after he allegedly shot and killed a 24-year-old man outside of a barbershop. The police alleged that Kay Flock walked into the barbershop and started an argument with a man that he had issues with. Reports suggested that things got heated outside, which led to Kay Flock allegedly shooting the man in the neck and the back.

Now, there is a significant update in the case as his attorney Scott Leemon is now speaking out. As Leemon explained, he and Kay Flock are currently investigating the allegations as they insist they are false. In fact, Leemon dropped a bombshell, noting that the NYPD got an anonymous tip that Kay Flock was not, indeed, the shooter.

In a video posted to DJ Akademiks’ Instagram account, you can see some surveillance footage that refutes what the police had originally claimed about the incident. As you can see, the person who is believed/alleged to be Kay Flock, walks by the barbershop and that’s when the victim leaves the barbershop to confront him. Needless to say, the alleged perpetrator was not the instigator like the cops had claimed.

Of course, details are still emerging in regards to this case, so stay tuned to HNHH as we will be sure to bring you any updates.