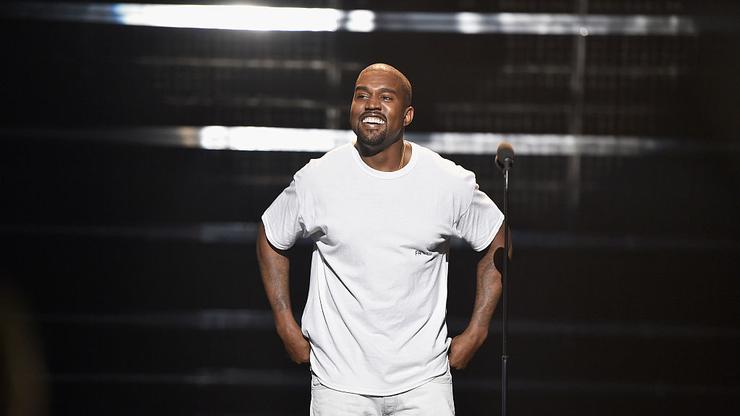 Kanye West has done it again, securing another number one album as “DONDA” debuts at the top of the charts.

Another massive album may have dropped today, but Kanye West‘s DONDA isn’t even close to fading from the conversation.

In fact, many believe that Ye’s tenth studio album is only getting better with time — though not everyone remains convinced of its quality to begin with. Yet polarization has become a recurring part of the Kanye album rollout, and those who love DONDA have spoken loud and clear on the project’s behalf.

Now, as the official first-week sales numbers are locked in, Kanye can officially add another number-one album to his catalog, extended his run to nine-straight solo projects. According to chart data, Yeezy‘s DONDA secured to top spot with a total of 327,270 album-equivalent units, with 44,311 arriving by way of traditional sales. In the process, Kanye emerged with the biggest debut of the year, though it’s uncertain how long he’ll retain that particular title.

It will certainly be interesting to see how Drake‘s Certified Lover Boy compares, as The Boy recently stoked the flames of his rivalry with Yeezy on “7am On Bridle Path.” To be fair, Kanye’s unconventional release timing of a Sunday morning may have limited the number of eligible sales tracking days, but this is what the record currently states. For those keeping score, 327,270 is Drake’s to beat, and should he fall short, Kanye may very well retain the biggest debut of 2021…That is, until Kendrick Lamar shows up to play.

Rap game competition aside, it’s a big win for Kanye and DONDA, a project that continues to reward its fans nearly a week removed from its initial release. As for the project — where do you stand? Do you agree with the Joe Budden school of thought that it’s a clear-cut masterpiece? Or are you more on Charlamagne Tha God’s wavelength, believing it to be lackluster?

Either way, the numbers are rolling in.